Mark Cuban Responds to Elon Musk, Says Bitcoin and Crypto Will Benefit Society and the Environment 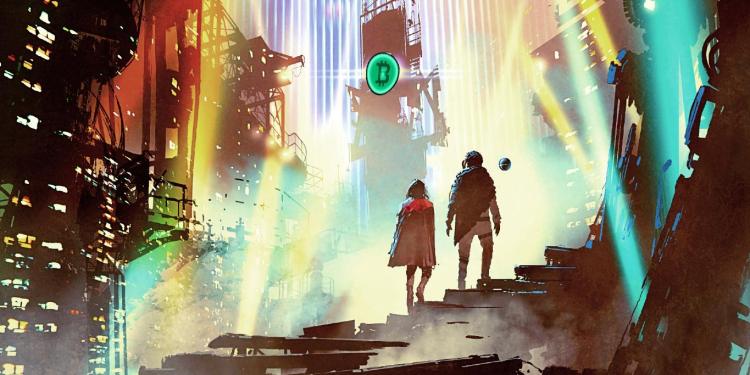 Dallas Mavericks owner Mark Cuban says his NBA franchise will continue to accept Bitcoin as payment despite Elon Musk’s recent announcement that Tesla will not.

Cuban tells his 8.4 million Twitter followers that, as a store of value, BTC is in fact a better environmental alternative to gold.

Cuban goes on to note that Mavericks fans are buying “thousands of dollars per week” in tickets and merchandise via Bitcoin. The professional basketball team is a relatively early cryptocurrency adopter, first enabling BTC payments in May 2019.

Musk made waves across the crypto space this week when he told his 54.4 million Twitter followers that Tesla will no longer accept Bitcoin for purchases. He cited concerns over Bitcoin’s extensive energy use as the reason for the sudden change.

“Tesla has suspended vehicle purchases using Bitcoin. We are concerned about rapidly increasing use of fossil fuels for Bitcoin mining and transactions, especially coal, which has the worst emissions of any fuel.”

Musk says the company is considering utilizing other crypto assets that consume less power in their business.

“Cryptocurrency is a good idea on many levels and we believe it has a promising future, but this cannot come at great cost to the environment.

Tesla will not be selling any Bitcoin and we intend to use it for transactions as soon as mining transitions to more sustainable energy. We are also looking at other cryptocurrencies that use <1% of Bitcoin’s energy [per] transaction.”

Tesla began accepting Bitcoin back in February. That same month, Tesla announced it purchased $1.5 billion worth of BTC.