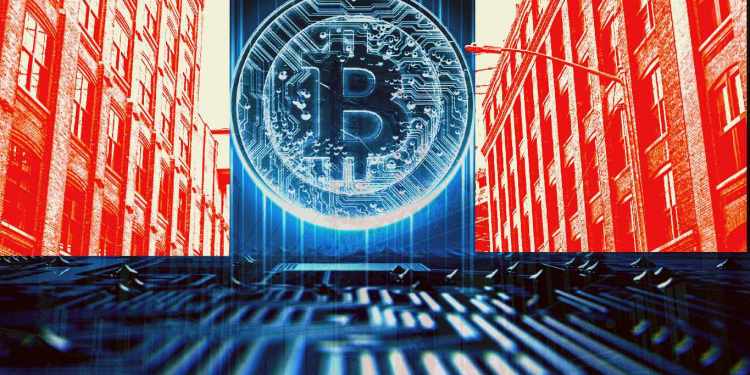 In a new tweet, the crypto analyst known as Capo tells his 112,000 followers that he’s preparing for global digital marketplace World Token (WORLD) to perform extremely well against Ethereum (ETH) in the coming days.

The analyst says PHA is gearing up to follow the footsteps of Quant (QNT), a project that seeks to facilitate blockchain interoperability. According to Capo’s chart, PHA’s price action is reminiscent of Quant’s market structure before it ignited a massive breakout.

“Do you see this breakout? I know a chart that looks EXACTLY like this before breaking out… And it’s… PHA!”

In a separate tweet, Capo also revealed his assessment regarding BTC versus altcoin performance in the short term. The analyst believes Bitcoin will likely consolidate for an extended period possibly leaving an opportunity for Ethereum to flip Bitcoin’s market cap. However, Capo predicts the flagship cryptocurrency will rally by over 400% before the year’s end.

“After this consolidation, we get a last epic run until December, which will take BTC above $200,000. Altcoins will probably keep outperforming Bitcoin, and a flippening is likely before the cycle ends.”