Here Are Nine of the Hottest Crypto Assets Right Now, According to Trader Elliot Wainman 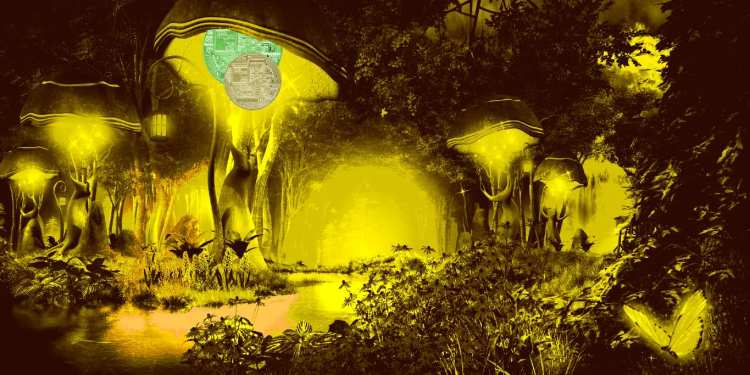 Crypto investor and analyst Elliot Wainman is running down his list of top crypto projects for the month of May.

The trader notes that it may be time for Cardano to swell in price on the heels of Ethereum’s popularity, which inevitably comes with high gas fees.

Although Cardano’s smart contract functionality will not be ready until August, Wainman also notes that as concerns over crypto’s environmental impact swirl, Cardano could gain traction as the answer to some of the perceived energy issues embedded in blockchain technology.

“Now is high time for Cardano to do its thing. Cardano is in many ways the most popular ETH killer as it has this rambunctious and dedicated following…

Cardano is certainly in pull-position to be considered a green currency as they use a tremendous amount less energy consumption in maintaining the Cardano blockchain.”

Second on the trader’s list is another Ethereum competitor, Polkadot (DOT), which the Wainman notes has been consolidating for a lengthy period now.

Polkadot parachains, which will help bring smart contract functionality to the blockchain, are just around the corner, notes Wainman. The trader predicts that the parachain auctions will suck up a huge portion of the DOT supply as the asset is staked by projects attempting to win a coveted parachain slot.

Polkadot sandbox project Kusama (KSM) is another asset that will benefit from the advent of parachain auctions in the near future, adds Wainman, perhaps even more than DOT.

Next up, Wainman spotlights scalable blockchain Cosmos (ATOM), which the analyst points out has not rallied as hard as other top chains during this bull cycle. As such, Wainman says he “wouldn’t be surprised to see ATOM make a move” after consolidating since February.

The fifth asset on Wainman’s list is low-cap gem Freeway Token (FWT), the native asset for the AuBit network. AuBit allows traders and investors to buy synthetic assets in a decentralized manner.

Wainman notes that FWT is on track to shortly offer users “juicy staking rewards,” but also warns traders to be cautious when investing in lower-market cap projects, encouraging viewers to conduct their own research before jumping in.

Decentralized finance (DeFi) veteran yearn.finance (YFI) is the seventh asset Wainman highlights, noting that it appears ready to break out and lead the way into another DeFi summer.

Looking at Chainlink, Wainman notes that he expects the top oracle project to double in price before the close of the bull cycle, possibly striking up toward $100. Additionally, decentralized financial infrastructure LUNA is offering impressive staking rewards to users and may encounter a huge rally in the near future.