Is Litecoin Seriously Underrated? Here’s Why Crypto Traders Should Pay Attention, According to Coin Bureau 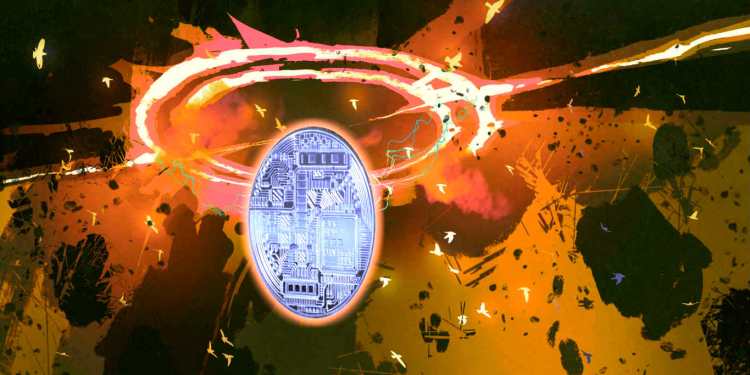 A popular crypto trader is analyzing the Bitcoin fork Litecoin (LTC) and whether it’s appropriately valued in today’s market.

Litecoin, which is resting at around a $14 billion valuation after the harsh crypto-correction this week, has many of the qualities Coin Bureau’s pseudonymous host looks for in an asset.

The host, who goes by the name Guy, asserts that Litecoin, which has been around since 2011, “has not just survived, but thrived” since its advent.

“It has all four qualities I mentioned… A use case as a medium of payment, super robust tokenomics, global awareness and adoption, and the best slogan in crypto: the silver to Bitcoin’s gold.”

Guy notes that Litecoin’s recent bullish price action prior to its crash back down to the $200 range, may be fueled by institutional demand, as crypto investment giant Grayscale reportedly ate up 80% of the mined Litecoin (LTC) supply this past February.

Additionally, Litecoin, created by developer Charlie Lee, one of crypto exchange Coinbase’s earliest employees, is somewhat more efficient than Bitcoin, and was created in such a manner that it could become decentralized than the leading cryptocurrency as well.

“Litecoin uses a special proof of work (PoW) consensus mechanism called Script. Script was meant to make it possible to mine LTC using a regular computer. This would make the Litecoin blockchain more decentralized as anyone would be able to participate on the network.
This is in contrast to Bitcoin’s Sha-256 mining algorithm which was only minable using specialised computers called Asic.”

Guy also notes that Litecoin (LTC) developers are working faster than BTC developers, meaning that it could be improved faster than the leading store-of-value digital asset.

However, perhaps LTC developers are not working quickly enough, and perhaps not transparently enough, warns Guy. He also references the fact that back in 2017, in one of the biggest crypto scandals to date, Charlie Lee sold all of his Litecoin stack, which some considered traitorous, while Lee considered the move crucial to Litecoin’s future success.

“In practice, Litecoin seems to be lacking in more than one department. For one transparency has not been its strong suit and there’s no question that Charlie Lee selling his Litecoin back in 2017 was bad optics.

As hard as the Litecoin developers are working, it seems like a slow pace of development, though it has still been much faster than Bitcoin.”