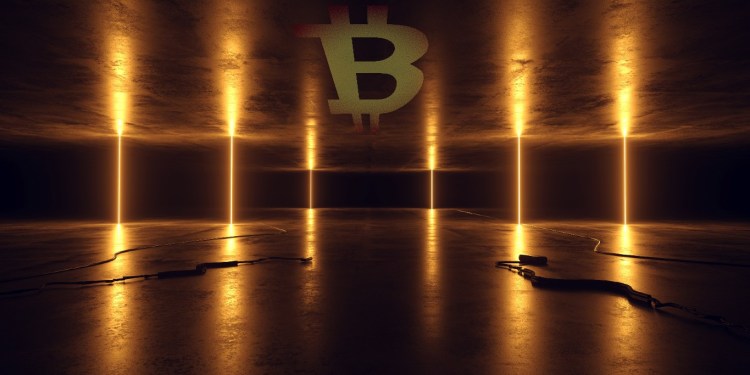 In an interview with Bloomberg, the Ark Invest CEO say that while her team’s conviction that Bitcoin will hit $500,000 remains high, she concedes that some conditions have changed.

Wood says that the ongoing conversation about Bitcoin’s energy consumption, brought to the forefront in large part due to Tesla CEO Elon Musk’s recent comments, have brought a new dynamic to the crypto market.

“One thing that has changed here, however, is the environmental concerns around Bitcoin, in particular, have caused people like Elon Musk to pull away and say, ‘Whoa, whoa, whoa, whoa, let me make sure I understand this,’ and we believe that even this is going to change because first of all, right now, the percentage of Bitcoin mined with renewables and hydroelectric power is quite substantial…

We also believe – and we wrote a paper in conjunction with Square on this and we’re going to have a conference about it in July – we believe that Bitcoin mining integrated into the distributed grid, and by that I mean solar roofs, power walls in homes, utilities, merchant power producers, [are] starting to include Bitcoin mining in the ecosystem.”

Wood says that since renewables rely on intermittent sources like wind and sun, the excess power generated from these technologies could be offloaded into Bitcoin mining. According to her, this will make Bitcoin mining a greener industry, while also ramping up the renewable energy sector by adding more economic incentives.

As for Bitcoin’s ongoing bearish price action, Wood says she won’t pinpoint the exact bottom for BTC. However, she does think the world’s largest crypto asset is likely presenting an ideal buying opportunity.

“We were looking at all the indicators this morning, they’re all suggesting that we are in the capitulation phase, which is a really great time to buy. No matter what the asset is, capitulation is a buy. It’s on sale. Am I saying $35,000 is the low? Traders, and there are a lot of speculators in Bitcoin, if they are running for the hills just because Bitcoin has broken through a moving average that is important to them… [The correction] could continue, but all our indicators are saying this is capitulation right now.”