One Key Level Will Ignite Bitcoin’s Next Big Breakout, According to Analyst Justin Bennet 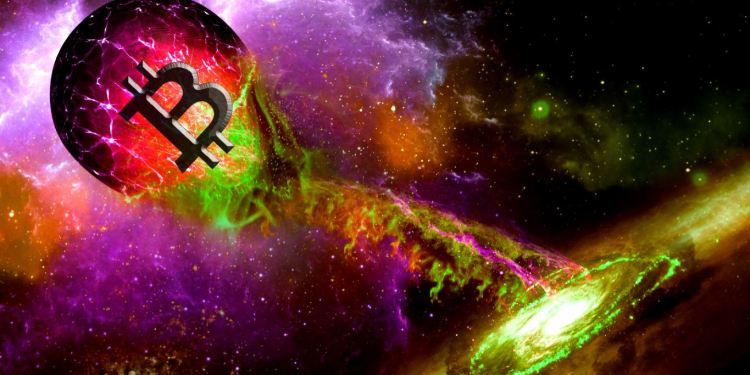 Crypto analyst Justin Bennet is attempting to decipher when Bitcoin and the crypto markets at large will rally out of their recent drastic correction.

In a new strategy session, Bennet says that the entirety of the crypto market will continue to search for signals from Bitcoin after the recent crash.

“I don’t believe the bull market is over. If anything, what’s happening now is similar to 2013. During the 2013 bull run, Bitcoin dropped 81% before rallying over 2,000% by the end of the bull market. While I don’t think we see a 2,000% run at the end of this correction, a significant rally through August/September still seems likely, in my opinion.”

Other top analysts have also suggested that the current correction in the crypto markets doesn’t necessarily signal the end of the bull run and that a massive rally is still on the horizon. Closely followed analyst PlanB, known for being the first to apply the stock-to-flow model (S2F) on Bitcoin, has doubled down on the model’s price prediction of $288,000 for this cycle, despite the ongoing market correction.