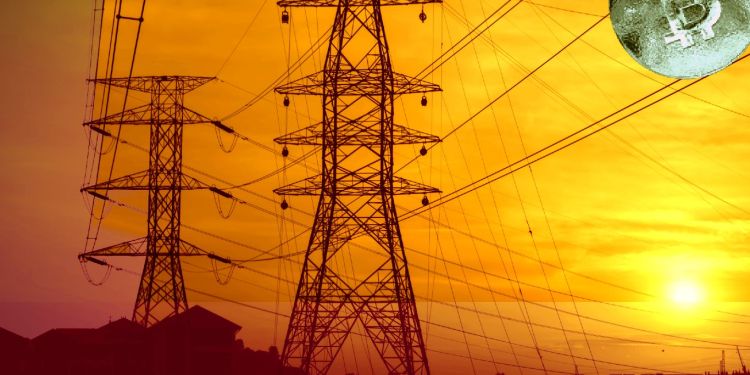 MicroStrategy CEO Michael Saylor reveals that he hosted a meeting with Tesla chief Elon Musk and the executives of eight North American crypto mining companies to discuss the environmental impact of Bitcoin (BTC).

In a new tweet, Saylor says that during the discussion, the parties agreed to form the Bitcoin Mining Council that will focus on making the BTC mining industry sustainable and more transparent with its energy usage.

“Yesterday, I was pleased to host a meeting between Elon Musk and the leading Bitcoin miners in North America. The miners have agreed to form the Bitcoin Mining Council to promote energy usage transparency and accelerate sustainability initiatives worldwide.

Musk, who had recently made statements regarding Bitcoin’s energy consumption that were largely attributed to the flagship crypto asset’s subsequent collapse, confirms that the meeting took place.

“Spoke with North American Bitcoin miners. They committed to publish current & planned renewable usage & to ask miners worldwide to do so. Potentially promising.”

Saylor’s meeting with the SpaceX CEO is not the first discussion between the two billionaires. Saylor also played a key role in getting Musk to bet on Bitcoin, first tweeting at Musk before having formal discussions.

“If you want to do your shareholders a $100 billion favor, convert the TSLA balance sheet from USD to BTC. Other firms on the S&P 500 would follow your lead and in time, it would grow to become a $1 trillion favor.”

Despite his stated concerns about Bitcoin’s energy usage and its 50% collapse from all-time highs, Musk has said Tesla has “diamond hands” and has not indicated any intention to sell.

“Tesla will not be selling any Bitcoin and we intend to use it for transactions as soon as mining transitions to more sustainable energy. We are also looking at other cryptocurrencies that use <1% of Bitcoin’s energy/transaction.”