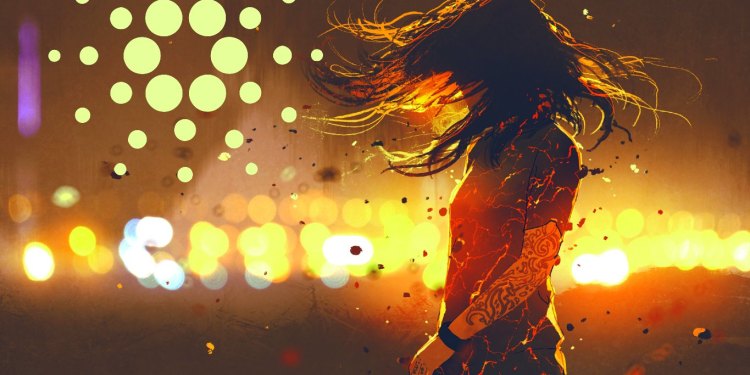 Popular crypto trader Lark Davis thinks the next few months could be a “Cardano summer.”

Davis predicts that the proof-of-stake blockchain platform Cardano (ADA) will shock traders with a series of potentially bullish developments.

“Cardano is ready to freakin’ explode. In fact, it actually hit a new all-time high in price the other day.

But I think that we could be in for a bit of a Cardano summer, so to speak, with loads of new applications launching in anticipation of the smart-contract launch on Cardano.”

Cardano surged to an all-time high of $2.45 on May 16th, though it subsequently lost a lot of that value in the broader crypto price correction last week. It’s trading at $1.64 at time of writing, according to CoinGecko.

Davis tells his 376,000 YouTube subscribers that the price frenzy earlier this month is evidence of the massive level of excitement surrounding the project.

“The interesting thing here is that all of this crazy, crazy price action has happened for Cardano, and we don’t even have smart contracts on the mainnet yet. There’s this much excitement and anticipation building for the launch of smart contracts on Cardano.”

The development team behind Cardano, an Ethereum competitor, announced in April that smart contract functionality would arrive on ADA’s blockchain this August.

Davis also highlights a report from CoinShares that indicates Cardano outpaced Bitcoin and Ethereum in institutional inflows for the first time last week. CoinShares notes that this may “represent investors actively choosing proof-of-stake coins based on environmental considerations.”

By contrast, proof-of-work cryptocurrencies track transactions and generate new blocks by relying on a network of computers to solve complex mathematical problems – a mechanism that is highly decentralized, but has been criticized for using large amounts of electricity.