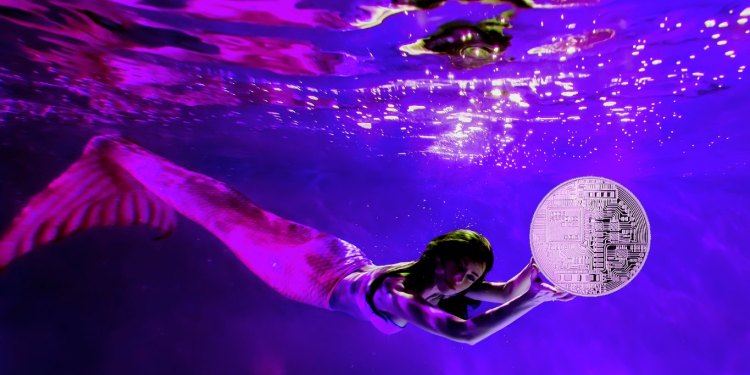 Crypto trader Michaël van de Poppe is naming three emerging altcoins that he says are flashing buy signals as they gear up to resume their bull markets.

In a new strategy session, Van de Poppe says that SKL, the native token on layer 2 network SKALE is presenting a massively favorable risk to reward ratio in its Bitcoin pair (BTC/SKL). The analyst names the 0.0000079 level as a key entry point to go long for BTC/SKL.

“You’re pretty much having a massive risk/reward ratio above the fact that you don’t buy into FOMO (fear of missing out) candles, and yes it takes time but hey, it’s trading, it’s investing, it takes time…

Next on the trader’s watchlist is Ethereum-based scaling solution Polygon (MATIC), which has already turned heads with its 11,200% surge in the past five months, as well as securing investments from billionaire Mark Cuban. According to Van de Poppe, MATIC/BTC is presenting a very nice entry point at the 0.000045 level.

“Even MATIC is showing us the exact same effect. It came all the way back down and now we can see that it’s a consolidation and not really granting any retest at all. You should probably be waiting to get in here beforehand, if it even gets there.”

The third coin on Van de Poppe’s radar is decentralized lending platform Kava. He names the 0.00008 level in KAVA/BTC as an ideal entry point, and says that turning the 100 and 200-day moving averages into supports would be a great confirmation of a rally up to new heights.

“If you have a large crash in the future, use it, and I’m assuming that many altcoins will follow suit. One of those examples, KAVA, it’s beneath the 100-day and 200-day moving averages at this period. It’s the same with DIA and SWIPE, but once it breaks back up just like it has been doing here, and it flips again, it’s very likely that we’re going to test the resistance [of 0.00011] for the fourth time, and while we test that resistance for the fourth time, I think we’re going to make a break out of it toward the resistance zone [of 0.00018].”