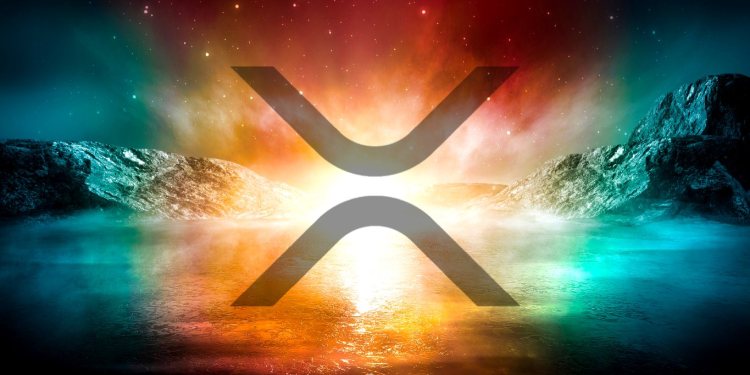 A federal judge has denied the U.S. Securities and Exchange Commission (SEC) access to Ripple’s communication with lawyers.

The SEC wanted the San Francisco-based company to produce any legal advice it received on whether its offers/sales of XRP violated any securities laws.

The SEC argues that Ripple is “artfully” pleading a “good faith defense,” which means the case would center on whether the company thought its actions were legal. Such a defense would waive Ripple’s attorney-client privilege on any communication that could shed light on whether it actually believed it was following the law or not.

“Ripple claims that the SEC’s actions and inactions failed to provide market participants with fair notice that the agency considered XRP a security. In support, it cites to the SEC’s eight-year delay in pursuing enforcement action against Ripple for its alleged securities violations – even after XRP was listed on over 200 cryptocurrency exchanges, billions of dollars of XRP sales transactions had taken place, and Ripple had entered a settlement with the U.S. Department of Justice and FinCEN that described XRP as a ‘convertible virtual currency.'”

Netburn goes on to argue that such an argument actually revolves around the SEC’s state of mind, not Ripple’s, meaning the payments company has not waived its own attorney-client privilege.

“Instead, Ripple focuses on the SEC’s failure to provide fair notice to the market about the Commission’s state of mind as to whether XRP qualified as a security. It is not clear that such a defense even requires that a defendant act in good faith… The Court takes no position about whether Ripple’s pleaded defense is cognizable or if it will prove meritorious. I reach only the limited question of whether Ripple put its subjective state of mind or advice of counsel at issue merely by raising the defense, thus waiving its privilege. I conclude it did not.”

The SEC formally filed a complaint against the payments giant in December, alleging that Ripple’s native asset XRP was an unregistered security upon its launch and remains a security to this day.