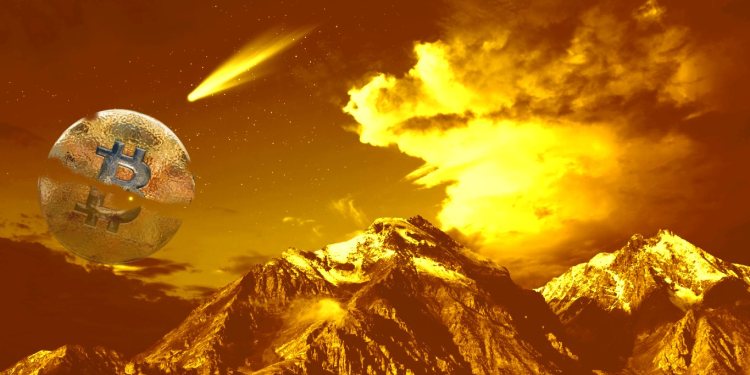 The first analyst to apply the stock-to-flow model to Bitcoin says that institutions are deliberately pushing the price of Bitcoin down in an effort to accumulate cheap BTC.

In an episode of the Bitcoin Fundamentals with Preston Pysh, PlanB says that Bitcoin’s price action in the last few months suggest that someone is trying to influence the market behind the scenes.

“The price action that we saw last month and especially this month, the down action, was always in the illiquid hours of the market. So it was deliberately destructive. It was not sold by someone who wanted the most dollars for his Bitcoin. It was sold at illiquid times in the market with far too big of a chunk to get a good price so it was destructive selling.”

According to the quant analyst, he sees a clear pattern of destructive selling in the market, which he says is indicative of institutional players accumulating the largest crypto asset.

That is especially effective if you sell and push the price down in illiquid hours and then buy the stuff at liquid hours in small chunks. That is basically what I’m seeing since January, so the last five months. That’s very, very bullish in my eyes.”

In a new tweet, PlanB shows four instances where prices have quickly recovered after brutal sell-offs.