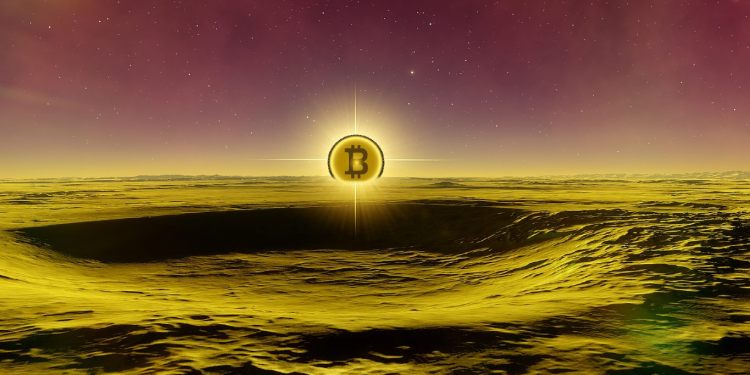 In a video broadcast at the Bitcoin 2021 Conference, El Salvador President Nayib Bukele unveils his plans to introduce legislation that will recognize Bitcoin as a legally accepted currency in the country alongside the US dollar.

“Next week, I will send to Congress a bill that will make Bitcoin legal tender in El Salvador. In the short term this will generate jobs and help provide financial inclusion.”

According to Bukele, making Bitcoin a legal tender could have an immense impact on El Salvador’s economy.

“Bitcoin has a market cap of $680 billion dollars. If 1% of it is invested in El Salvador, that would increase our GDP (gross domestic product) by 25%.

On the other side, Bitcoin will have 10 million potential new users and the fastest growing way to transfer $6 billion a year in remittances.”

Of that $6 billion, President Bukele claims a big chunk of that money is lost to intermediaries.

“By using Bitcoin, the amount received by more than a million low-income families will increase in the equivalent of billions of dollars every year. This will improve lives and the future of millions.”

According to the head of the Central American nation, 70% of the country’s population is unbanked and works in the informal economy. Bukele believes that serving this segment of the population could massively contribute to the nation’s economy.

“Financial inclusion is not only a moral imperative but also a way to grow the country’s economy, providing access to credit, savings, investment and secure transactions.”

El Salvador has a population of 6.5 million with remittances accounting for 20% of the nation’s GDP.