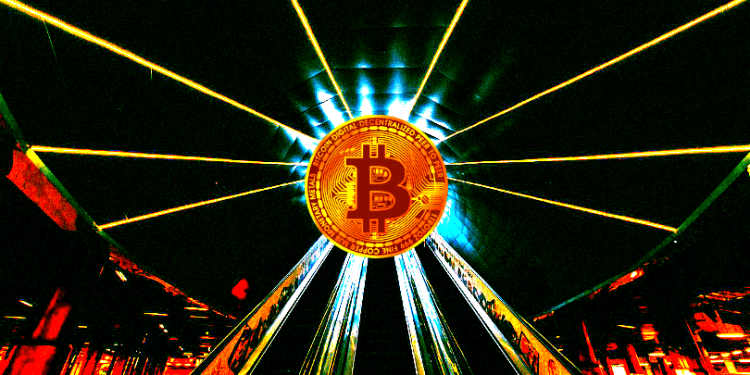 Crypto analyst and influencer Tyler Swope is issuing his thoughts on the latest Bitcoin crash and when the turbulent price action will end.

In his latest strategy session, Swope tells his 250,000 YouTube subscribers that Bitcoin will likely set up one last bear trap before resuming its upward trajectory.

The flagship cryptocurrency is struggling to recover the $40,000 level after dipping down to $30,000 in late May.

Swope believes that the asset may be due for one more rejection at $40,000, as Elon Musk continues to issue cryptic tweets related to Bitcoin.

“We’ve kind of hit the top of $40,000 twice, we’ve retested it and we got rejected twice so I think after that second rejection, we may have another third one…. Soon we’re going to have our final dip down. It’s going to be the final little bear play and this Elon tweet stuff was all part of it.”

Swope goes so far as to name the date on which he estimates Bitcoin will perform its final corrective move to $30,000, tricking traders into setting up large short positions and then making a recovery.

“I said this last week. I said June 13th, 2021 is going to be the end of the bear trap. And we’re probably going to touch $30,000 again, so we’re around $36,000 right now. We’re probably going to go retouch around $30,000 or slightly below that or slightly above that just to get those would-be bears that would be setting up some serious short positions to get them to set up those positions. This is a bear trap.”

Swope warns that the final dip may be so harsh that even veteran crypto traders like himself will be doubting Bitcoin’s ability to recover. However, traders should not be fooled by bearish sentiment, says Swope.

“They need some really bear sentiment to happen where it’s even going to get people like me to be thinking well maybe I’m wrong, maybe we are going down. If Bitcoin goes back down and touches $30,000 even I’m going to be biting my nails even though I predicted this.”

Experienced trader Peter Brandt recently told his twitter followers that he could see Bitcoin crashing down toward $20,000 in a worst-case scenario.

Why would someone bail out of non-leveraged longs when the market already had 80% of worst-case drop?”