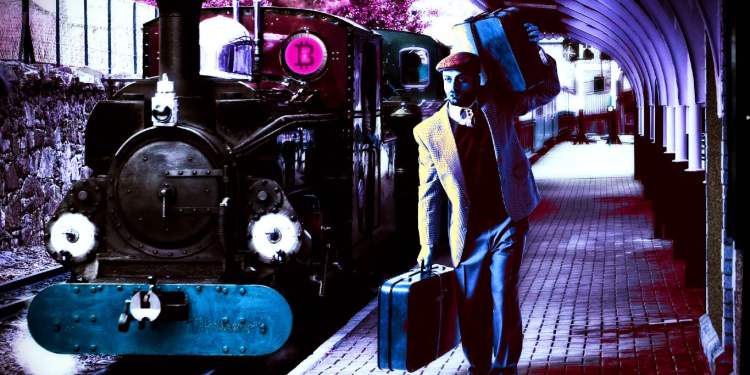 The policy editor at Forbes, Avik Roy, thinks El Salvador could become a popular destination for U.S. emigrants thanks to the announcement of its trailblazing Bitcoin policies.

El Salvador President Nayib Bukele recently unveiled his plans to introduce legislation that would recognize Bitcoin as a legally accepted currency in the country alongside the US dollar. It would be the first sovereign nation to accept BTC as legal tender.

Roy, who also co-founded a think tank called the Foundation for Research on Equal Opportunity, says on Twitter that such a move could seriously alter the way US citizens look at El Salvador.

“Today, El Salvador is best known in the U.S. as a source of migrants. In the future, if @nayibbukele
is successful, El Salvador may become best known as a destination for emigrants *from* the United States, especially those who care about building the Bitcoin ecosystem.”

Crypto investors and entrepreneur will start to move to El Salvador! #Bitcoin

Bukele responded to Sun on Twitter, listing additional reasons why moving to El Salvador is a good idea for crypto entrepreneurs.

“1. Great weather, world-class surfing beaches, beachfront properties for sale.
2. One of the few countries in the world with no property tax.
3. No capital gains tax for Bitcoin, since it will be a legal currency.
4. Immediate permanent residence for crypto entrepreneurs.”

“There are many reasons why this is significant. 1) in the US, Bitcoin is treated by the IRS as property, which means that every time you try to spend it it’s a taxable event. If $BTC is now a currency, it can be spent in a non-taxable way just like Euros or British pounds.

If the IRS needs to treat Salvadoran bitcoin as a currency, it makes bitcoin much more viable as a medium of exchange. 2) because Salvadoran banks will need to allow citizens to deposit & withdraw bitcoin, $BTC becomes much more deeply integrated into the global banking system.”