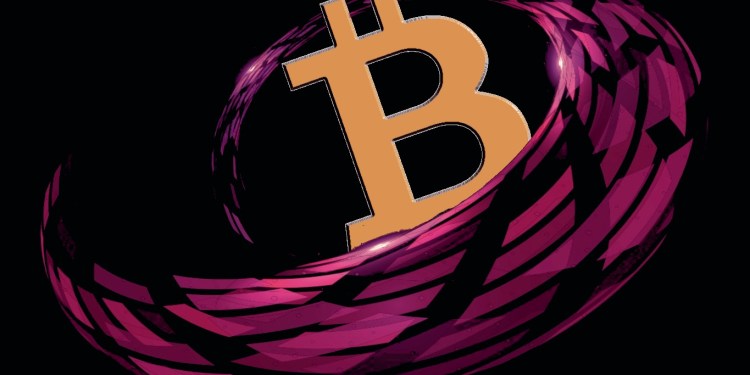 El Salvador’s president, Nayib Bukele, recently announced that El Salvador is establishing Bitcoin as legal tender and is opening its arms to cryptocurrency companies in the coming months. During a parliamentary meeting last week, the vote passed with a supermajority.

The Spanish-speaking country is the smallest in Central America and is known for its world famous coffee, spectacular surfing beaches and abundance of volcanoes. Interestingly, over 70% of the population doesn’t have a bank account – however, it has one of the highest mobile penetration rates in the world, with 125 out of every 100 people owning a mobile phone. El Salvador means ‘the savior’ in Spanish, which some diehard Bitcoiners are likely to dub the country.

“Next week I will send to congress a bill that will make Bitcoin a legal tender.”

“Over 70% of the active population of El Salvador doesn’t have a bank account. They’re not in the financial system. They asked me to help write a plan and that they viewed Bitcoin as a world-class currency and that we needed to put together a Bitcoin plan to help these people.”

Subsequently, the bill was passed with a ‘supermajority’ (62 out of 84 votes).

El Salvador will become the first country in the world to openly embrace Bitcoin as legal tender and push through favorable regulation to welcome companies that focus on cryptocurrencies. Citizens in the country will be able to pay for goods and services using Bitcoin, in addition to the US dollar which is currently widely used in the country. El Salvador currently holds over $2.5 billion in foreign currency reserves, and it remains unclear whether or not the country will convert some of its assets into Bitcoin.

The country is the first in the world to welcome Bitcoin with open arms and will likely act as a ‘guinea pig’ for other nations by demonstrating the effects of Bitcoin adoption. El Salvador has first-mover advantage and is likely to see a lot of cryptocurrency companies set up offices in the nation – with Justin Sun, founder of Tron, eager to be the first to do so. What is interesting, however, is how, exactly, the country will use Bitcoin. In all likelihood, it will be mobile-first, with El Salvador’s partnership with digital wallet company Strike bringing the infrastructure needed to accommodate a national roll-out.

Due to the US government’s insistence on printing more dollars, it’s only a matter of time before the dollar starts facing some difficulties and devaluation. Countries, especially developing nations, that are reliant on the dollar for international trade and investment, will suffer the most. By embracing Bitcoin as a hedge against inflation alone, countries may benefit greatly – but El Salvador is essentially fully integrating Bitcoin into their economy, an unprecedented move that could benefit the country for decades to come.

Earlier this week, a Paraguayan government official tweeted that the country should not be left behind, signaling interest by more countries, especially in Central America, to follow in El Salvador’s footsteps. As citizens of most emerging markets are mobile-only, El Salvador will pave the way for the development of the infrastructure needed to bring crypto to more regions. Mobile money, for example, is big in Africa where the masses remain unbanked and telecoms seem more reliable than financial institutions.

Bitcoin as an asset

For centuries, gold has been regarded across the globe as a token of wealth, but as evident in the last decade alone, Bitcoin is the new gold. Over the last decade, Bitcoin has far outperformed gold as an asset, and it may continue to do so for the foreseeable future. By embracing ‘digital gold,’ countries are safeguarding future generations against hyperinflation – a huge problem for many emerging markets in recent years. The first country to embrace Bitcoin will likely reap the most rewards. In this case, it would seem the future is bright for El Salvador and its citizens.

Individuals holding three BTC or more would be able to gain citizenship in the country. Yesterday, Bukele announced that the country would use excess geothermal energy generated from the nation’s volcanoes to create a 100% clean Bitcoin mining operation. This would ensure that the nation is able to generate a sizable holding without having to purchase Bitcoin on open markets.

Patrick Velleman is head of community at Gate.io. He is passionate about blockchain technology and how it has fast-tracked innovation not only in fintech but in various other sectors too. At Gate.io, he is responsible for updating the community about ongoing campaigns, novel features, overall development and making sure everyone is happy.

Dion Guillaume is a content writer at Gate.io. He enjoys researching and reading up on all the latest developments in the crypto and consumer electronics spaces. He is opinionated and wants you to know it.