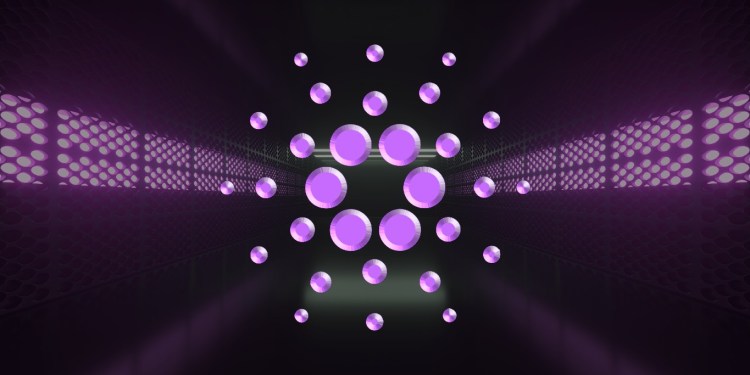 Input Output Hong Kong (IOHK) is unveiling that the fifth-largest cryptocurrency has reached an important milestone that signals the beginning of Cardano’s smart contract era.

In a new tweet, the Cardano developer tells its 130,800 followers that it has successfully released the second iteration of Alonzo Blue to the testnet.

LET'S GO: We are happy to share that we have just released a brand new version of the #Cardano node, version, #AlonzoBlue 2.0 to the testnet.

This is an important milestone – thanks and congrats to all the #AlonzoBlue team for the hard work to bring us here ? #Cardano $ADA
1/4 pic.twitter.com/slcd1TgQtl

According to IOHK, the release comes with key updates that would serve as building blocks of Cardano’s smart contract development.

“It is still early code… This release brings with it the important CLI (command line interface) upgrade, providing the foundations to build all varieties of smart contract applications further down the line.

Smart transactions enable a user to associate transaction meta-data on-chain and store executable contract data. This opens up the smart contracts era on Cardano for our first SPOs (stake pool operators) and Pioneers to start sending and testing simple smart transactions to the ledger via the node.

Alonzo Blue is the first of three development stages geared toward the launch of Cardano’s smart contract capabilities. The second stage is Alonzo White, followed by Alonzo Purple. IOHK has previously disclosed a 90-day roadmap that details the progression of Cardano’s much-awaited functionality.

At this stage, we’re really ready to go… Once you get to the Purple stage, we are pretty much close to the hardfork combinator event within that 30-60-90-day window from start to Blue, ending with Purple.”