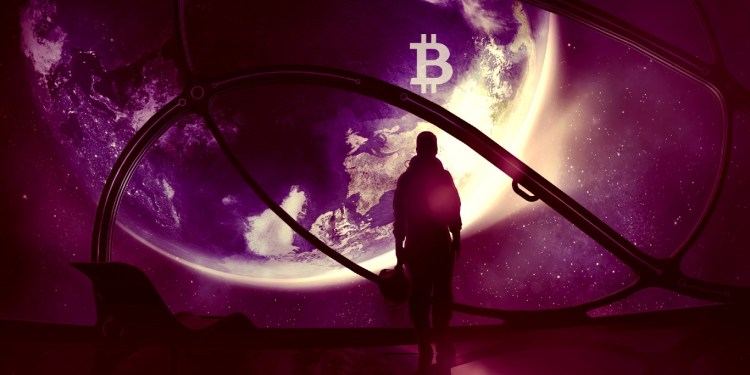 In a new tweetstorm, Woo tells his 572,300 followers that he doesn’t think Bitcoin has entered bear territory.

“The first thing to look at is to answer, ‘Are we in a bear market?’ Welp, bear markets start when no new buyers enter to support price, and that ain’t happening. We have a healthy growth of new users joining the network.”

In addition to the growth of BTC users, Woo says that capital that was previously sitting on the sidelines is starting to make its way back into Bitcoin.

“Of primary interest is capital rotation from stablecoins back into the crypto markets (I’ll say that’s mainly BTC since alt coins are reducing in dominance).”

“We had a huge sell-off by previously strong hands (looks like noob buyers that bought 1 million – 6 million ago). All of those coins that dumped onto the market need time to be re-accumulated. This is happening now. Price action looks like an accumulation bottom because of this.”

Looking at the network-to-value transaction metric, which is calculated by dividing the market cap of Bitcoin by on-chain transactional volume, Woo says BTC is massively undervalued.

“Using NVT to value the network, we are statistically oversold from fundamentals at historic levels. Note we were devoid of a mania top before the sell-off. This sell-off happened when price was well within fair value. So it doesn’t match the start of bear season.”

While Woo believes the Bitcoin bull market is still intact, he says price expansion could be delayed if investors take a risk-off stance and move their capital to the US dollar.

“My only concern for downside risk is if we get a major correction in equities which will pull BTC price downwards no matter what the on-chain fundamentals may suggest. Noticing USD strength on the DXY (US dollar index), which suggests some investors moving to safety in the USD.”