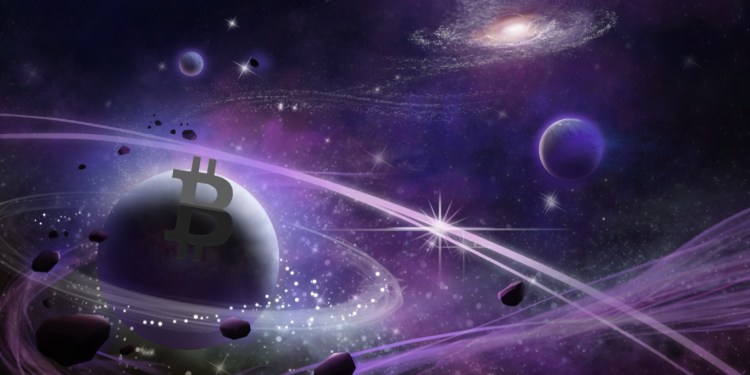 The Central American nation of El Salvador is preparing to give away as much as $135 million worth of Bitcoin to its citizens.

This Thursday, the President of El Salvador, Nayib Bukele announced that adult citizens in El Salvador will receive $30 worth of Bitcoin for free after setting up their account on the government’s cryptocurrency app, reports Forbes.

The nation, which according to Reuters is set to officially adopt Bitcoin as legal tender on September 7th of this year, is estimated to have 4.5 million adult citizens.

According to on-chain analyst Willy Woo, if all 4.50 million Salvadorians opt to receive the free Bitcoin, it will instantaneously grow the Bitcoin user network by 2.50%.

In addition to announcing plans for the $30 Bitcoin airdrop, President Bukele reassured Salvadorans that Bitcoin use would not be mandatory and that the US dollar will also still be used as legal tender in the country.

Bukele stresses that the introduction of Bitcoin as legal tender will not be similar to the process that took place when the nation adopted the dollar and the contents of citizens’ bank accounts were converted from the colón to USD.

“The use of Bitcoin will be optional, nobody will receive Bitcoin if they don’t want it… If someone receives a payment in Bitcoin, they can choose to automatically receive it in dollars.”

According to the President, one of the central reasons the government is introducing Bitcoin as legal tender is to simplify the process of sending remittances back to those in El Salvador.