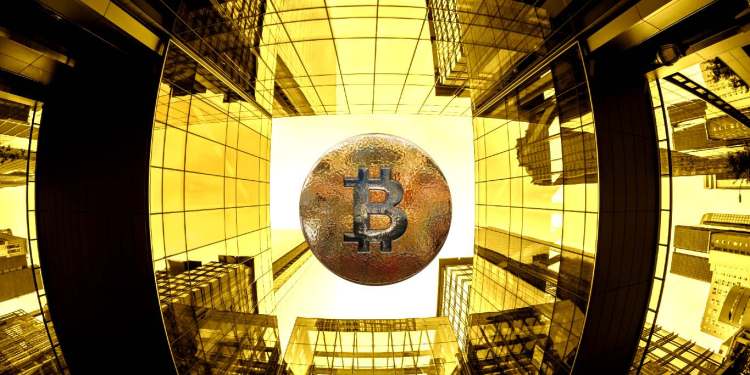 After BTC’s drop from an all-time high of $64,800 to as low as $29,100, CNBC technology reporter Kate Rooney explains the electric auto giant will need to disclose this impairment loss in Q2.

“Tesla will face what’s known as an impairment charge. Tesla holds crypto as an ‘intangible asset,’ and because of accounting rules, when Bitcoin’s value drops below a certain amount, companies have to mark that down in their financial statements…

Analysts I’ve been talking to are looking for between a $25 million and $100 million loss for Tesla on paper in the next quarter.”

In February, Tesla made headlines after announcing the company invested $1.5 billion into Bitcoin to hold on the company’s balance sheet, and planned to accept BTC as a form of payment for its electric vehicles.

In April, the company revealed it took $101 million in profits to prove Bitcoin has sufficient liquidity.

In May, Musk announced that Tesla halted Bitcoin payments, citing concerns about its energy consumption.

While the exact price is not known, Tesla announced their Bitcoin purchase in February when the asset was worth roughly $32,000 to $33,000.

Despite Tesla’s investment going underwater, Musk has implied they have no intentions of selling the rest of its Bitcoin holdings.