Tether and Stablecoin FUD Overblown, According to Coin Bureau – Here’s Why 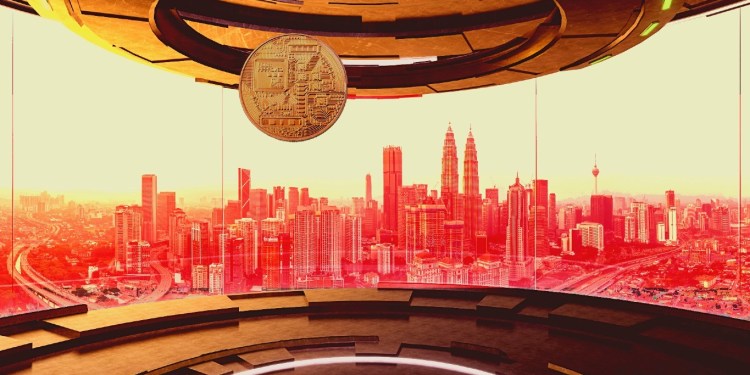 The popular crypto analyst and host of Coin Bureau is outlining why he thinks concerns and criticisms surrounding Tether and stablecoins are generally overblown.

In a new video, the pseudonymous analyst who goes by Guy names a few key reasons why Tether and stablecoins pose no significant risk to the crypto industry.

Tether, the industry’s biggest stablecoin with their USDT token, has been the focus of some skepticism regarding whether or not it’s sufficiently backed. CNBC’s Jim Cramer did multiple segments on Tether and named it as a “weak link” for the crypto markets.

Guy reminds his 1.15 million subscribers that Tether Holdings Limited – the company behind USDT – received an attestation from Moore, a top 20 accounting firm.

“This attestation showed that Tether’s stablecoins were effectively fully backed. There were enough assets in the bank to cover any redemptions. Some people may have taken issue with this as they said it was not a full audit. But then again, none of the other stablecoin issuers had done this either.”

The analyst also addresses the fears of what would happen if China decided to ban Tether. According to Guy, this is a legitimate concern but one that’s ultimately overblown.

“Yes, while a Chinese ban is a risk, I doubt it would have that much of an impact. This mainly comes down to one simple fact. It’s a decentralized stablecoin that’s issued on an open-source platform. You can’t ban it unless you completely shut down your internet, and even then, the moment you switch it back on again, people will start transacting.

So I happen to think that this China FUD narrative is a bit overblown. It was overblown when they banned crypto in 2017 and every year since then. The same can be said for any country that is thinking about banning cryptocurrency and that includes stablecoins.”

The crypto analyst also points to the fact that many large corporations have integrated stablecoins into their businesses such as Visa, Circle and the top digital asset exchange in the US, Coinbase.

“Firstly, you have to consider the fact that Coinbase has just listed USDT. This is a company that’s listed on the New York Stock Exchange. Do you think they would’ve done it had there been any concerns around Tether? There’s also been mass adoption of these stablecoins and their technology by a number of service and banking companies in the US.”

Guy says that in general, he’s not fearful of the effect that stablecoins could have on the crypto markets, and he remains optimistic about the fact these crypto assets are predominantly based on Ethereum (ETH).

“So unlike most, I do not fear stablecoins. In fact, I’m quite positive about their impact on the market. This is particularly the case when it comes to the networks that these stablecoins are issued on. There are quite a few of them, but the predominant one at the moment is of course Ethereum, and as you guys will no doubt know, I’m bullish on ETH, and I hold it in the largest proportion in my portfolio.”