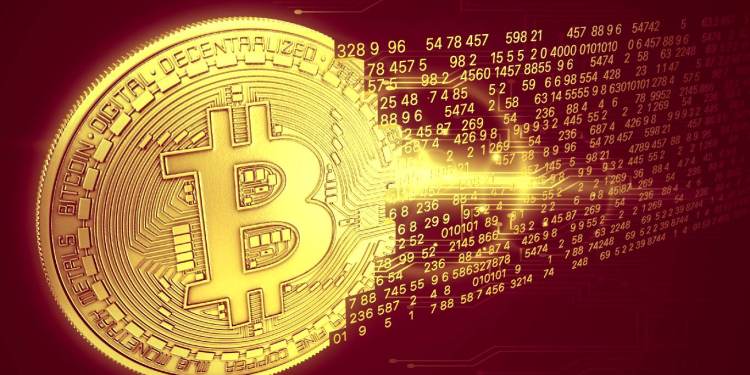 The website that first published the Bitcoin whitepaper says that the site suffered a malicious attack by cyber ransomers.

Cøbra, the pseudonymous owner of Bitcoin.org, tells his 42,000 followers that the site suffered a distributed denial-of-service attack (DDoS). A DDoS attack is done by artificially flooding a website with traffic to overwhelm it, making it unavailable to other users.

Cøbra also says that the ransomers, whose identity is unclear, are demanding Bitcoin for them to stop the attack.

“Bitcoin.org getting hit with an absolutely massive DDoS attack and a ransom demand to send Bitcoin or they’ll continue. I don’t think I’ve been this offended in a while. Ungrateful scum.”

The DDoS attack comes a little over a week since a UK high court ruled against Cøbra in a default judgment to cease hosting the Bitcoin whitepaper and pay $48,600 in legal costs to Craig Wright, an Australian computer scientist and businessman who claims to be Satoshi Nakamoto, the creator of Bitcoin.

Wright accused Cøbra of copyright infringement and was awarded a default judgment when Cøbra decided not to appear in court to defend himself.

Cøbra has since offered to pay Wright his legal costs in BTC to the address associated with the ninth Bitcoin block after the genesis block, implying that if he really is Satoshi, he should have access to the first blocks ever mined on the Bitcoin blockchain.

“Happy to pay Craig his costs for the Bitcoin whitepaper case. How does a BTC payment to the address associated with block 9 sound?”

Wright has been challenged to prove he is Satoshi by showing he has access to the early Bitcoin blocks. While several crypto insiders have claimed to have seen him do this, Wright has yet to demonstrate it to the public.