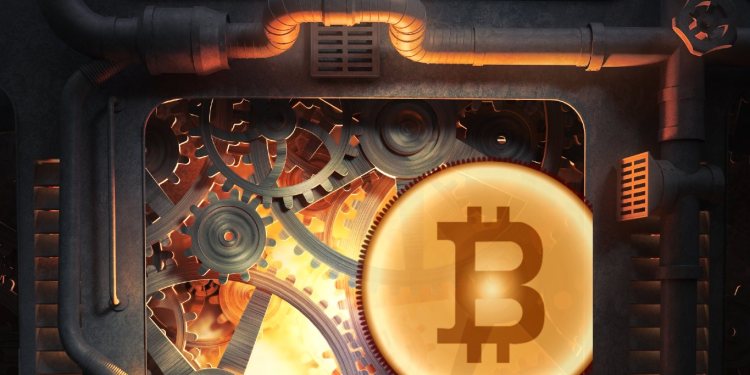 Steve Hanke, a professor of applied economics at John Hopkins University, says that El Salvador’s adoption of Bitcoin as a legal tender places the country at risk of sanctions.

Hanke, who is also the director of  the Troubled Currencies Project at the Cato Institute in Washington D.C., says that the step El Salvador has taken to embrace the world’s leading cryptocurrency will get the country flagged for violating the standards of the Financial Action Task Force, a body formed by the Group of Seven (G7) countries with the mandate of combating money laundering and terrorism financing. According to Hanke, this could result in sanctions.

“Once the flag comes … then you get into sanctions. And we don’t know what the sanctions would be. But there might be sanctions.

The flagging and the sanctions per se… it essentially restricts financial activity in financial transactions and it can go from light squeeze to a hard squeeze.”

The applied economist explains in a new interview on Kitco News that nearly half of the violations as defined by the Financial Action Task Force will be in play with Bitcoin as a legal tender in El Salvador.

“… 27 out of the 58 bad behaviors that the Financial Action Task force follows – those will in all likelihood be violated with Bitcoin. It’s almost impossible to come out clean under the proposed Bitcoin law that El Salvador will impose on September 7th.”

Hanke further says that the El Salvadorian President Nayib Bukele’s move to give each of the Central American country’s 4.5 million citizens BTC worth $30 also raises questions.

“[Bukele] is desperate to get this Bitcoin working and Article 7 of the law [which requires merchants to accept Bitcoin] is a ‘forced tender’ law.  It’s forcing merchants to take it whether they want it or not.

So he is for some reason very intent on forcing people and subsidizing people to use this. And so you have to ask the question why.”