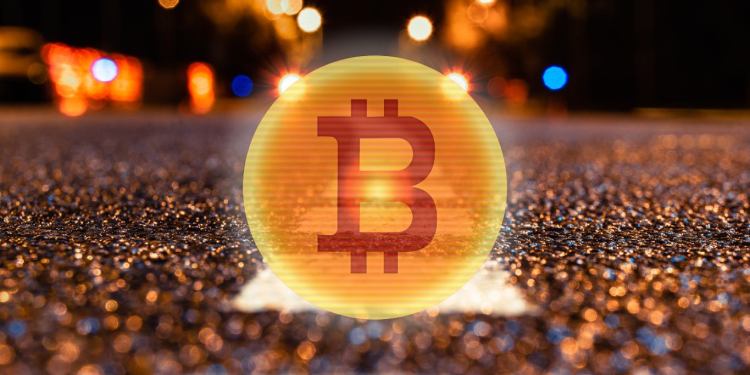 A popular crypto analyst who accurately predicted a pair of Bitcoin (BTC) price crashes says traders should brace for an extended market correction.

Pseudonymous crypto trader Dave the Wave tells his 68,600 Twitter followers that previous pullbacks on Bitcoin’s logarithmic growth curve (LGC) indicate that the current correction could extend another five months – until the end of 2021.

“It’s just the math people. Once price runs from the bottom to the top of the LGC, it corrects 38% in real terms [of the run up].”

“On comparison of this correction to the previous, current price is halfway there… having only dropped so far to the first level.

Time-wise, again on the comparison, the correction would extend out to the end of the year, another 5 months.”

He also warned traders about bearish Bitcoin price action prior to the late-May crash. Now he’s saying that the current momentum is mimicking 2018.

One not for the faint-hearted, and one not likely to gain many fans.

Momentum most similar to 2018. Short term bounce within a two-stage drop out to the end of the year. The good news is that price may find support at the top of the 'buy zone' this time. pic.twitter.com/5W0z7Upv3l

The trader says that Bitcoin’s price is likely to soar over the long term.

“For those interested in the macro. The odds are in your favor that you’ll be right in permanently saying price will go up to much greater prices… eventually.

Not much challenge in that though. The challenge is in calling the medium term, where the odds are less in your favor.”