Here Are Top Five Altcoins To Watch Based on VC Backing, According to Coin Bureau 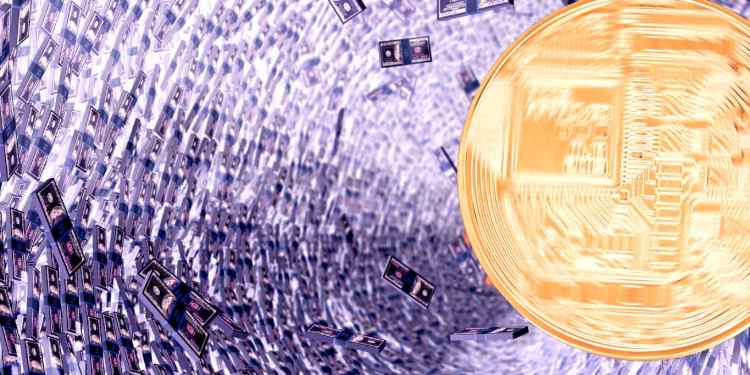 Guy kicks off his list of five cryptocurrency projects with high-performance blockchain Solana (SOL), which is among the many projects that have received massive financial backing from venture capital (VC) firms since the start of the year.

“When VCs invest heavily in a cryptocurrency that’s already up and running, it suggests the project in question has serious long-term potential and is not just some speculative short-term investment.

In first place we have Solana.”

The YouTuber tells his nearly 1.2 million YouTube subscribers that over $500 million has been poured into Solana in various tranches as he terms the haul a ‘bullish’ sign.

Next on Guy’s list is Dapper Labs, which owns the popular crypto-collectible platform NBA Top Shot.

Dapper raised over $300 million from multiple VC firms in less than five months as excitement over the Top Shot ecosystem grew.

Next on the YouTuber’s list is the proof-of-space blockchain Chia Network (XCH) which raised $60 million in May.

The project raised $30 million alongside its sister platform Polkadot in June. In addition, Kusama’s parachain auctions, which allow crypto communities to essentially bid for which projects will launch on the network, are up and running. The top project, Karura, allocated $100 million to Kusama in order to secure a 48-week lease to build on the network.


This content is sponsored and should be regarded as promotional material. Opinions and statements expressed herein are those of the author and do not reflect the opinions of The Daily Hodl. The Daily Hodl is not a subsidiary of or owned by any ICOs, blockchain startups or companies that advertise on our platform. Investors should do their due diligence before making any high-risk investments in any ICOs, blockchain startups or cryptocurrencies. Please be advised that your investments are at your own risk, and any losses you may incur are your responsibility.