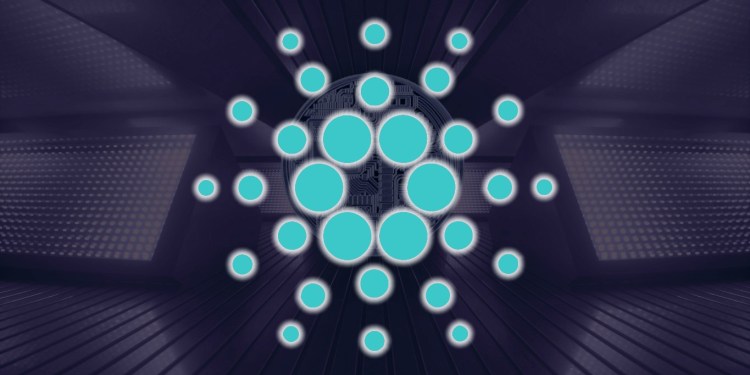 Ethereum advocate and owner of This Week in Ethereum, Evan Van Ness, recently scrutinized the number of transactions settled on the Cardano network relative to its market cap.

“Do people realize that Cardano barely does 20,000 transactions per day?

Yet ADA has a valuation of $63 billion despite zero traction a full five years after its initial coin offering (ICO). That’s $1.93 million in valuation per daily transaction.”

A pseudonymous crypto account called Undervalued Cryptos retweeted a set of predictions that Hoskinson made nearly a year ago, and claimed that some of Hoskinson’s predictions have materialized.

Ok, so @IOHK_Charles predicted this a year back.
Update:
No asset on $ADA, forget 1000's of DApps not a single dapp on $ADA, only 1-2 projects announced working on $ADA@IOHK_Charles what happened to your predictions? What's the prediction for next 1 year now? https://t.co/qreMVlOX1i

Although Cardano has yet to launch smart contract functionality, Hoskinson points to IOHK’s plan to bring blockchain-based IDs to students in Ethiopia, the number of non-fungible tokens (NFTs) on Cardano and the amount of value staked on the network as signs that Cardano is thriving.

“To be honest, we actually have that kind of traction. There are tens of thousands of assets, over $10 million of NFTs, I think, have been sold, if we’re counting correctly, throughout the Cardano network…

All things considered, the ecosystem is quite healthy and viable. And since that time of the prediction last year, we’ve seen a tripling of the population size of Cardano and obviously a lot of value accumulation as well. We’re the number one staked network in the entire space. Number one for commits…

Those who levy criticism at this project are either misinformed or malicious at this point. Cardano remains one of the fastest-growing, most stable, most mature and systematic of cryptocurrency projects, and we remain one of the top mentioned on every social metric in our industry.

And you can see every week progress being made, every week development being done, and people talking about it on Twitter, on Reddit, on Telegram, with their own projects, and a very vibrant ecosystem.”

Hoskinson says that many applications will roll out on Cardano once the Alonzo smart contract mainnet launches, which is expected to happen in August.

“We’re going to see a lot of apps wake up on the network and have a very big ecosystem grow.

There’s already a lot of plans for native tokens, such as SingularityNET. Many [decentralized finance] applications that are coming… Don’t pay attention to the noise. Follow the facts.”