Bitcoin Backed by Nothing? Unchained Capital’s Parker Lewis Breaks Down Why He Believes BTC Has Value 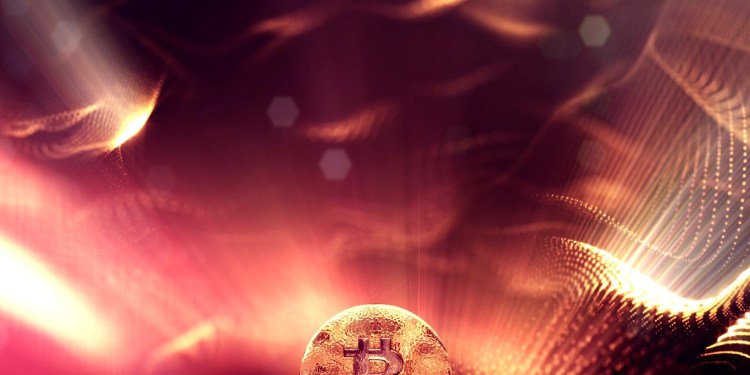 In an interview with Peter McCormack on the What Bitcoin Did podcast, Lewis addresses the popular conception that Bitcoin (BTC) is backed by nothing and has no intrinsic value.

Comparing Bitcoin to the US dollar, Lewis points out how most claim that the US dollar is backed by the American government. However, the crypto veteran questions the substance of that assertion.

“Someone will very casually say Bitcoin isn’t backed by anything without understanding the principle, because they’ll say ‘the dollar is backed by the government.’ But then they can’t explain well, if the government prints three trillion of them would you still value it? So what is it really backed by?

If the government printed another $10 trillion, would you value the thing the same way that you did today because I can explain to you why they’re going to print another trillion [dollars], $2 trillion, $3 trillion, $5 trillion, probably $10 trillion or more. It’s very predictable.”

Lewis says the only thing that backs any form of currency “is the credibility of its monetary properties.” With this in mind, he says Bitcoin maintains its value by credibly enforcing its fixed supply of 21 million BTC.

“The mechanisms in place that allow for Bitcoin to credibly enforce a 21 million supply, to have achieved financial scarcity are the very things that give it attractive monetary properties.”

Lewis names three key fundamental aspects that allow for Bitcoin to enforce its value. They are Bitcoin’s mining function, its nodes and the private keys needed to access each BTC. Together, he says they align to solidify BTC as a currency.

“Basically, the keystone is the currency (BTC). The currency itself is what aligns all the interests between the miners, node operators and people who hold the currency and hold private keys.”

The Unchained Capital executive says that if Bitcoin can continue to maintain a hard cap on its supply, he believes BTC can ultimately become the reserve currency of the world.

“When we think about what backs Bitcoin, I would say it’s a big statement to say that if Bitcoin credibly enforces a fixed supply of 21 million, it will become the global reserve currency. I believe that to be a true statement.”