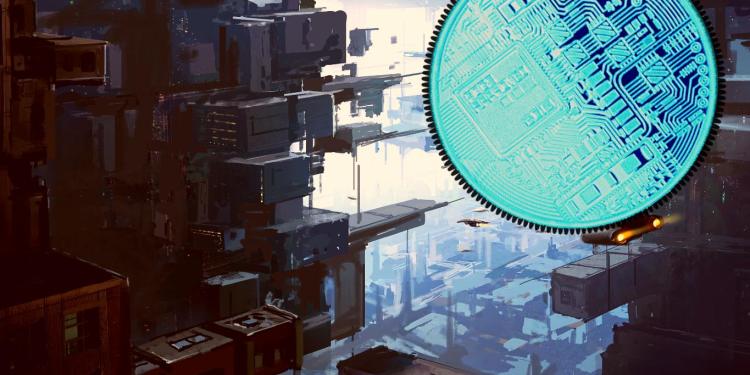 Trading volumes plunged more than 40% in June across multiple cryptocurrency exchanges as tokens move sideways through a two-month correction.

Following a storm of bad news for the cryptocurrency space, June trading volume dropped more than 40% on major exchanges such as Coinbase, Kraken, Bitstamp and Binance, according to data from the London-based researcher CryptoCompare.

“In June, Bitcoin hit a monthly low of $28,908 and ended the month down 6.0%. Markets experienced mixed news – headwinds continued as China persisted with its crackdown on Bitcoin mining, while positive news arose as El Salvador became the first country to formally adopt Bitcoin as legal tender.

As a result of both lower prices and volatility, spot volumes decreased by an immense 42.7%, while total derivative volumes decreased 40.7%. This was also the case for BTC and ETH futures open interest, which were down 31.8% and 29.3% respectively.”

In May, China announced a full-on takedown of Bitcoin miners in the country, which sparked a mass exodus and the relocation of mining equipment. Subsequently trading volumes on exchanges dried up as new investors got shaken out from the markets.

However, despite a 56% drop to $668 billion in trading volume in June, one of the dominant crypto exchanges, Binance, maintained its top position as the largest exchange by trading volume.

“Volumes plunged in June on pretty much every exchange, however, overall volumes are still magnitudes greater than they were one year ago today…

June volume still ranks in the top five months of volume ever recorded. While the drop was steep compared with May, it is an unfair comparison because May saw the highest volumes ever recorded due to unprecedented liquidation events. Volumes have reverted to early 2021 amounts and are still massive compared with 2020.”