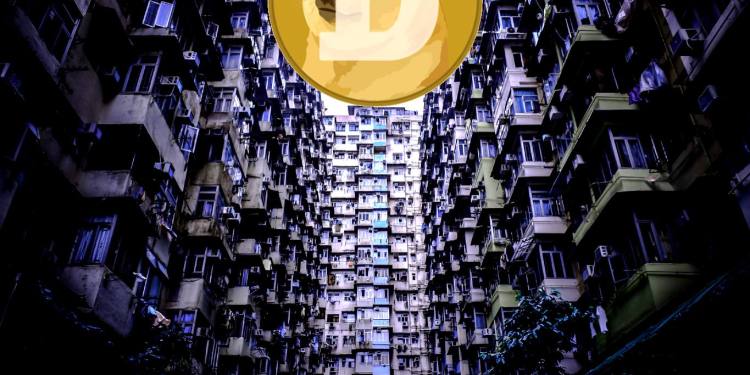 The co-creator of meme cryptocurrency Dogecoin (DOGE) is calling out the entire crypto space as a social ill.

In a viral tweetstorm, Palmer, who created Dogecoin in 2013 as a joke with fellow developer Billy Markus, says he thinks the cryptoverse has evolved into something he can no longer support.

According to Palmer, the crypto culture’s mantras of decentralization and sound money are largely facades that rich gatekeepers use to lure in and dupe financially desperate participants.

“I am often asked if I will ‘return to cryptocurrency’ or begin regularly sharing my thoughts on the topic again. My answer is a wholehearted ‘no’, but to avoid repeating myself I figure it might be worthwhile briefly explaining why here.

After years of studying it, I believe that cryptocurrency is an inherently right-wing, hyper-capitalistic technology built primarily to amplify the wealth of its proponents through a combination of tax avoidance, diminished regulatory oversight and artificially enforced scarcity.

Despite claims of ‘decentralization’, the cryptocurrency industry is controlled by a powerful cartel of wealthy figures who, with time, have evolved to incorporate many of the same institutions tied to the existing centralized financial system they supposedly set out to replace.

The cryptocurrency industry leverages a network of shady business connections, bought influencers and pay-for-play media outlets to perpetuate a cult-like ‘get rich quick’ funnel designed to extract new money from the financially desperate and naive.”

Palmer concedes that financial exploitation has always existed but says that the crypto space almost looks to him like it was “purpose built” to efficiently funnel money from the vulnerable to those at the very top.

The developer, who now describes himself as a “product and data geek”, says that crypto has been designed from the beginning to tilt the odds in favor of billionaires at the expense of regular people.

This is the type of dangerous ‘free for all’ capitalism cryptocurrency was unfortunately architected to facilitate since its inception.”

Palmer says that the crypto industry is incapable of taking criticism and that many tough questions are met with “smears” from powerful figures who control the space coupled with anger from retail investors who also believe they will become wealthy.

“For these reasons, I simply no longer go out of my way to engage in public discussion regarding cryptocurrency. It doesn’t align with my politics or belief system, and I don’t have the energy to try and discuss that with those unwilling to engage in a grounded conversation.”

Dogecoin, which Palmer co-created based on “Doge” memes that typically portray a Shiba-Inu dog speaking in broken English, went on a historically wild ride in 2021.

Opening the year at $0.0047, DOGE reached an all-time high of $0.73 for a gain of 15,431%, before losing almost 80% of its value in the wake of tech billionaire and Dogecoin enthusiast Elon Musk’s appearance on Saturday Night Live.

At time of writing, DOGE is trading at $0.19, according to CoinGecko.