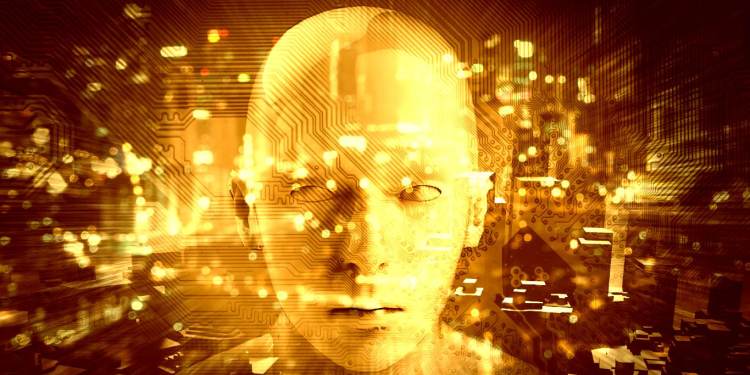 The scheme was known as the Oz project and defrauded investors of about $54 million, according to The Asahi Shimbun newspaper.

The report further says the scheme was launched in 2017 by four people between 46 and 61 years old.

Police suspect around 20,000 people invested in the scheme. Investors were reportedly recruited from other Asian countries via webinars.

Lawsuits seeking damages have been filed by several of the investors in Aichi Prefecture, Nagoya and the Japanese capital of Tokyo. Complaints against the OZ Project were filed as early as September of 2019.