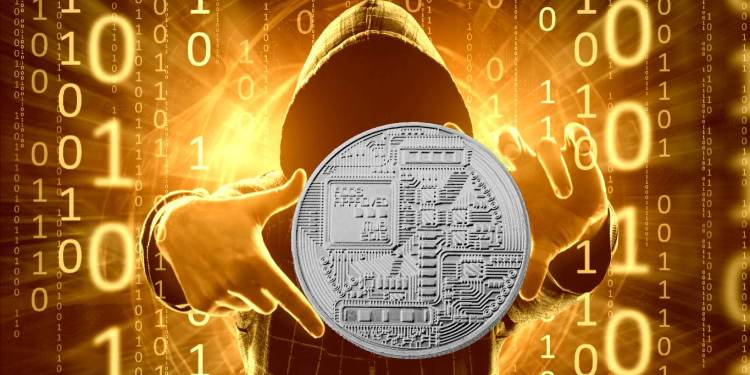 An infamous hacker group known as Anonymous is launching its own crypto asset in response to actions from China and tech billionaire Elon Musk.

Originating in a 2003 message board on 4chan, Anonymous established its worldwide notoriety through a series of cyberattacks on several governments, institutions and corporations.

The group notably carried out cyber attacks on government agencies in the US, Tunisia, Uganda and Israel, as well as on major corporations such as PayPal, Mastercard and Visa.

The hackers’ traction slowed down drastically in 2011 after the Federal Bureau of Investigation (FBI) cracked down on the organization, which led to the arrest of a key subgroup of Anonymous known as LulzSec.

Roughly eight months ago, Anonymous reemerged on the group’s YouTube channel and began sporadically posting videos. Most recently, an announcement on Thursday highlighted the organization’s own crypto token, Anon Inu. According to Anonymous, the new token is a response to Elon Musk’s influence on the crypto markets and to China for releasing its own digital currency after banning Bitcoin mining in the country.

“We believe that crypto is just getting started, so we have released the Anon Inu token, a new [decentralized finance] community token with various built-in utilities.

In addition to fighting Elon Musk in the meme war, the token will also be fighting China in the crypto war. Anon Inu token holders will regularly be airdropped free tokens, [non-fungible tokens], and other prizes.

The team will also be donating a portion of their earnings to animal shelters that help dogs. Token holders will also receive a free Anon Inu profile-pic [non-fungible token].”

The Anon Inu token will operate on the Binance Smart Chain (BSC) and has a circulating supply of 1 quadrillion (1,000,000,000,000,000) tokens. The coin’s roadmap lacks upcoming technical upgrades, but focuses on Q4 promotional efforts, with plans for collaborations, a listing on CoinMarketCap and influencer partnerships.