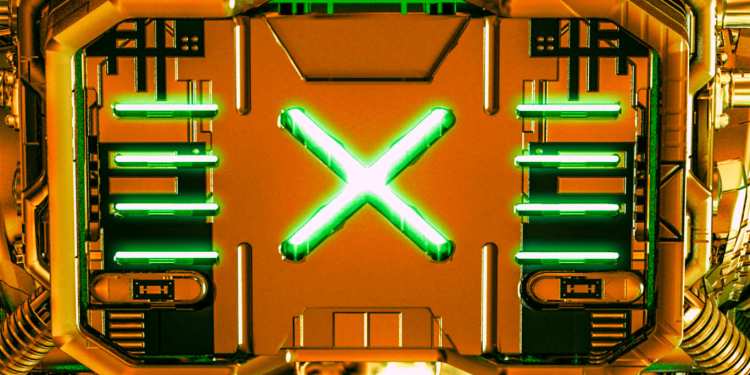 The US Securities and Exchange Commission’s (SEC) lawsuit against Ripple is taking a new turn, as a federal judge declares Ripple can depose former SEC Director of Corporation Finance William Hinman.

The SEC previously sought to block Ripple from having Hinman questioned, stating that the San Francisco-based company doesn’t have the “exceptional circumstances” necessary to involve the former director.

The SEC accuses Ripple of selling XRP as an unregistered security.

Back in June of 2018, Hinman gave a speech stating his belief that Bitcoin is not a security and that “current offers and sales of Ether are not securities transactions.”

In its formal response to the SEC, Ripple references Hinman’s public statements.

“In short, there was no fair notice to the market that transactions in XRP violated the law or that the SEC would later claim XRP itself to be an investment contract…

The lack of fair notice to Ripple and the broader market was further exacerbated when, in June 2018, Plaintiff’s then-Director of Corporation Finance told virtual currency purchasers that the agency did not consider the virtual currencies bitcoin or ether to be securities and would ‘put[] aside the fundraising that accompanied the creation of [e]ther’ and look instead at the ‘present state of [e]ther’.”

Judge Sarah Netburn has authorized the deposition, scheduling it for July 27th after postponing it from July 19th.

The deposition comes just a day before a July-28th deadline, set by US Senator Elizabeth Warren, for the SEC to provide answers on its authority to “regulate existing cryptocurrency exchanges” and whether or not assets traded on crypto exchanges “warrant additional investor and consumer protections.”