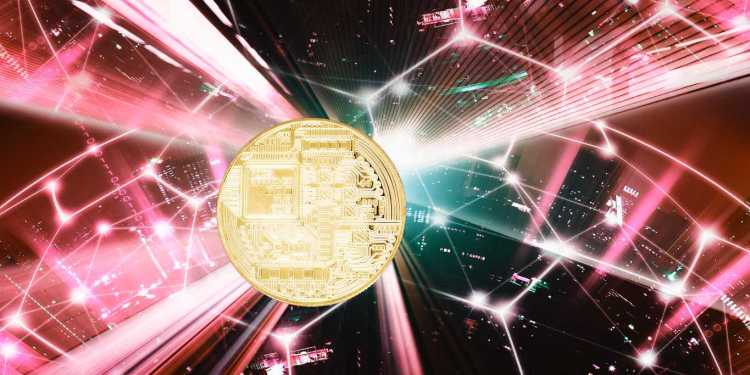 A suspect accused of masterminding a $330,000,000 crypto scheme says he might be able to repay his victims if the courts will allow him to leave prison.

In October of 2020, however, payments to investors halted completely, and Biosca disappeared before being arrested in Malaga on June 6th.

According to a report from Confi Legal, Biosca says he never had any intention of defrauding investors. He also claims that investors were not paid due to difficulties converting crypto into fiat at his bank.

According to Biosca, he traveled to Guinea and attempted to buy his own bank in order to make the exchanges. When that failed, he says, so did his business.

The complaint against Biosca was filed on behalf of investors by La Asociación de Afectados por Inversiones en Criptomonedas (The Association of People Affected by Investments in Cryptocurrencies). It alleges that victims were deprived of roughly €280,000,000, or about $329,500,000, and that Biosca’s firm lacked certification.

Per the Confi Legal report, Biosca assures that his investors’ money is safe, but is sitting in bank accounts he can no longer access. Biosca says that if the courts allow him to be released for three to four weeks, he can gain access to the accounts and repay the investors.

Spain’s National Court has not indicated any plans to accept Biosca’s offer.

Biosca is scheduled to make a court appearance next week.