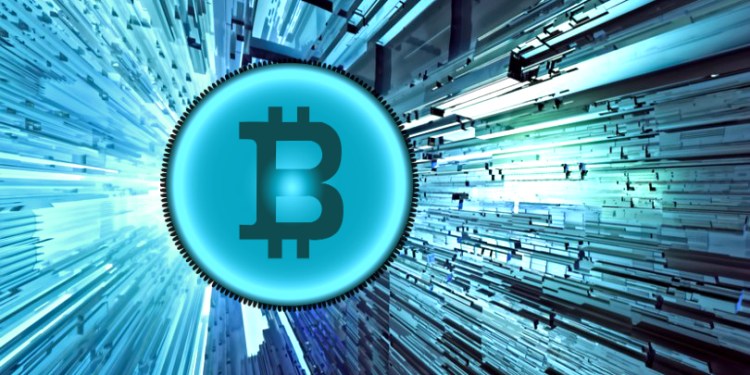 Bloomberg Intelligence commodity strategist Mike McGlone is weighing in on Bitcoin’s (BTC) outlook and whether or not the top crypto is more likely to revisit $60,000 than to drop to support at $20,000.

Eric Balchunas, Bloomberg’s exchange-traded fund (ETF) senior analyst, shares a section of McGlone’s report in which the commodity strategist explains how BTC’s current consolidation above $30,000 is reminiscent of its price pattern in 2019 when the leading cryptocurrency launched a 250% rally in a span of three months.

“Bitcoin is more likely to revert toward $60,000 resistance vs. $20,000 support, if its history of recovering from similar too-cold conditions are any guide.  Our graphic depicts the benchmark crypto akin to the 2018-2019 consolidation period of around $4,000, just before launching to the 2019 peak at about $14,000. The more tactical-trading-oriented bears seem to proliferate when Bitcoin sustains at about 30% threshold below its 20-week moving average, allowing the buy-and-hold types time accumulate.”

McGlone says that Bitcoin’s consolidation above $30,000 suggests that BTC is setting the stage for a sustained uptrend as opposed to triggering another round of sell-off.

Probing $30,000 is more a matter of supportive maturation within a longer-term pricing uptrend than a signal that Bitcoin is destined for dark days. China’s crackdown [confirms] Bitcoin’s revolutionary value.”

Looking at China’s harsh stance on Bitcoin trading and mining, McGlone says its crackdown on BTC and other crypto assets could be a signal that the country has hit a ceiling in its economic rise.

“China’s rejection of open-source software crypto-assets may mark a plateau in the country’s economic ascent, we believe, while extolling the value of the U.S. dollar and Bitcoin.”

McGlone suggests that when it comes to the digitalization of money, the US Dollar is ahead of the curve, as he highlights that top stablecoins such as Tether (USDT), Binance USD (BUSD) and USD Coin (USDC) have reserves denominated in dollars.