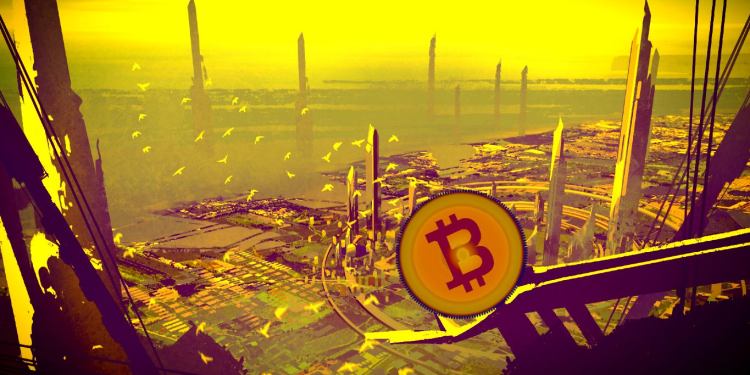 Crypto veteran Bobby Lee thinks Bitcoin will skyrocket in price by the end of 2021.

Lee, who accurately called for a 50% drop in BTC once it approached the $70,000 level, thinks the largest digital asset will sail past its current all-time high and print a massive rally by the end of the year, according to a Fortune interview.

“I don’t officially give financial advice, but personally I’m confident that the latter half of this year Bitcoin will go back above $65,000. I think it’ll peak out over $250,000 later this year.”

At time of writing, Bitcoin is valued at $37,200, representing a potential rise of over 570% to Lee’s year-end price target.

However, Lee also thinks Bitcoin will endure a bear market in 2022 and lose 50-80% of its value after touching the new all-time high. A couple of years after the 2022 bear market, he thinks it will move into another bull cycle.

“I think Bitcoin will have its bull cycle every three or four years in the coming years. I expect Bitcoin to pass a million, two million dollars easily in the next 10-15 years. In fact, the next cycle I predict to be in the year 2024 or 2025, and that’s when Bitcoin will cross half a million dollars and might even touch $1 million.”

Lee does see one potential source of sell pressure in the future: increased regulations from China. The entrepreneur co-founded BTCC (originally known as BTCChina), China’s first Bitcoin exchange and at one point, one of the largest exchanges in the world. BTCC was acquired in 2018 by an unnamed Hong Kong-based blockchain investment fund.

Even after China’s stringent crackdowns on Bitcoin mining this summer, he still thinks there’s a decent chance the country bans crypto altogether – even mere ownership.

“We’ve heard over the years that China has banned Bitcoin. Technically, that’s not true. Even today in July of 2021, Bitcoin is legal to own. You’re allowed to buy it, sell it to your friends or strangers. However, it’s just that you can’t do it through a platform or business, because all those businesses, all those platforms have been shut down.