Here Are the Top 10 Crypto Assets To Hold As Market Volatility Shifts Into Overdrive, According to Trader Tyler Swope 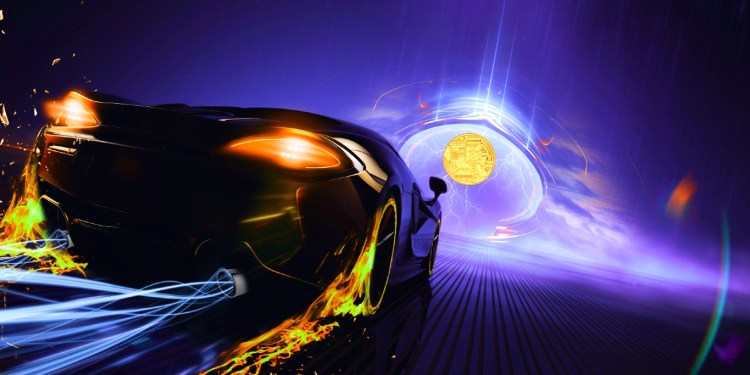 Crypto trader Tyler Swope is unveiling his top 10 assets to hold as volatility returns to the crypto markets.

In a new video, Swope tells his 259,00 YouTube subscribers that number one on his list is decentralized oracle network Chainlink (LINK).

While LINK is at the top of the trader’s list, Swope says that he actually reduced his holdings in the crypto asset from 40% in October 2020 to just 24% this month, citing that other altcoins are printing bigger gains.

Number two is non-fungible token (NFT) project Alchemist (MIST). Swope says that back in October, he had zero exposure to MIST but that changed as he says the low-cap crypto asset now makes up 20% of this portfolio.

Swope’s third coin is Bitcoin. According to the analyst, he increased his holdings in the leading cryptocurrency from 17% to 19% after BTC rose over 229% in eight months.

Fourth is Ethereum, which Swope notes has rallied from $375 in October to above $2,000. Even with the strong surge, the crypto trader highlights that he slightly trimmed his holdings in the second-largest crypto asset.

“But during the hype cycle at the beginning of 2021, I took Ether and put it into some of those altcoins like Alchemist and more. Thus even with the stellar price increase, Ethereum has slid a bit compared with the last time, from 12% back down to 11% of my portfolio.”

Landing in the fifth spot is cloud-based integration program Unibright (UBT). Swope says that with UBT’s rally of over 300% in the last several months, the crypto asset now makes up 7% of his portfolio.

At number six is Energy Web Token (EWT), a utility token for the energy sector. Swope notes that EWT has slid from $6.92 in October to $5.20 this month, representing an 18% devaluation. Amid the price drop, Swope says he’s still accumulating the crypto token, and it now makes up 5% of his holdings.

Grabbing the eighth spot is Sora (XOR), an autonomous economy platform that decentralizes the concept of a central bank. Swope says he increased his holdings in the crypto asset by converting the Sora Validator Token (VAL) that he received from the Sora airdrop into XOR. With the trade, XOR now makes up 3% of his crypto portfolio.