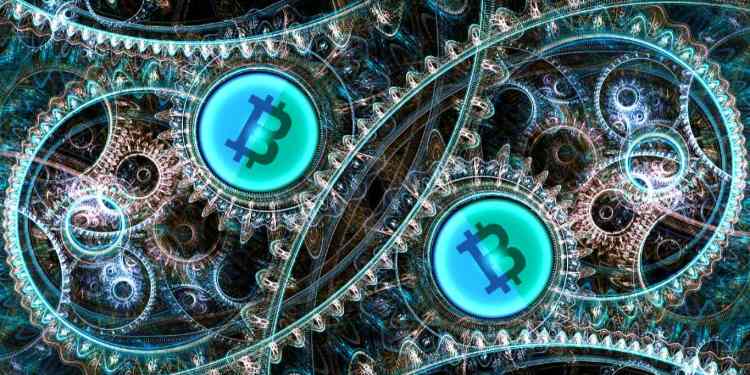 In a recent update on Bitcoin’s price action, Cowen tells his 485,000 subscribers that given Bitcoin’s bounce off the 50-week simple moving average (SMA), currently priced just under $33,000, he would be surprised if the top crypto asset didn’t continue its run to the 20-week SMA, which is sitting right above $44,000.

“I would be surprised, at this point, if we didn’t at least test the 20-week [SMA] … because we’ve tested it many times after bouncing off the 50-week [SMA]. If you go back in history, many of the times we’ve bounced off the 50-week, we then go to the 20-week. There’s been a lot of times when that’s happened.”

At time of writing, Bitcoin is trading at $39,655, according to CoinGecko.

Cowen says that a move for BTC above the $42,000 level, which marked the previous local top in January of this year, would likely cement a further push to the 20-week SMA.