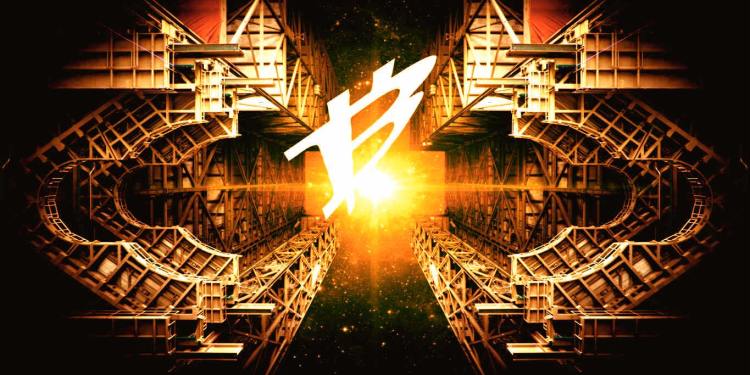 Widely followed crypto strategist and market analyst Michaël van de Poppe tells his 111,000 YouTube subscribers that he sees Bitcoin rallying as it takes out its immediate resistance at $42,000.

“Through which breaking above this range [$42,000] is going to guarantee further upwards momentum.”

At time of writing, BTC is trading at $43,242, according to CoinGecko.

Looking at Ethereum, van de Poppe says he’s expecting a brief cool-off period for the leading smart contract platform after it just rallied to resistance at $2,900 following the launch of its highly anticipated EIP-1559 update.

“So given that we are currently making this corrective move on Ethereum against Bitcoin, you’re going to look at a new higher low to be established. So 0.06 BTC [$2,562] is a level, 0.063 BTC [$2,690] is a level. Those two zones are the zones we should be looking at for ETH/BTC. But overall, the expectations are, for me personally, that we’re going to find ourselves a temporary top with the current movements of the markets for Ethereum against Bitcoin.”

Finally, van de Poppe says that Cardano still faces a downtrend against Bitcoin (ADA/BTC) despite recent news that ADA received approval to be listed on exchanges in Japan.

Van de Poppe expects ADA to form a bullish structure similar to the consolidation phase it experienced during March, April and May of this year, which drove the crypto asset to local highs against Bitcoin.

“We are still making a downtrend, making lower highs, lower lows. So there might be a chance that we’re going to test support once again, create a bullish divergence, and then at a later stage, we’re going to make the breakout towards a new impulse wave.”