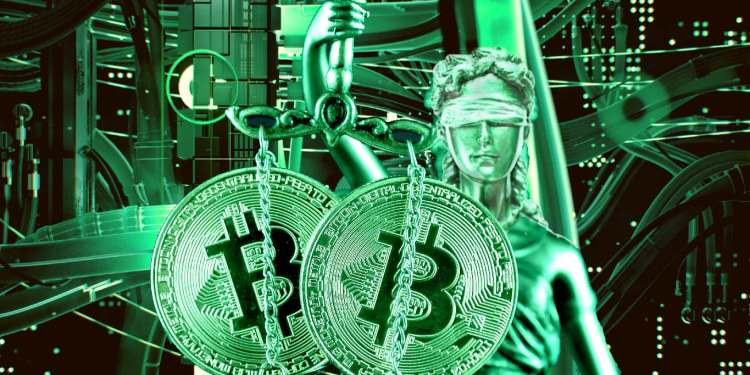 This week, reporter Joseph Zeballos-Roig said that congressional crypto talks “remain unresolved” and that senators are still arguing about the scope of the crypto amendment within the infrastructure bill.

The original bill in question had a clause that would expand the definition of “broker” in the tax code to include “any person who (for consideration) is responsible for regularly providing any service effectuating transfers of digital assets on behalf of another person.”

Some legislators view the original bill’s definition of “broker” as too broad. Those individuals include pro-crypto Senator Cynthia Lummis (R-WY) and Senators Ron Wyden (D-ORE) and Pat Toomey (R-PA), who have introduced an amendment to the bill which would ensure that miners of all blockchains as well as software developers and wallet makers will not have to comply with any reporting requirements in the legislation.

A second amendment later emerged from US Senators Rob Portman (R-OH), Mark Warner (D-VA) and Kyrsten Sinema (D-AZ). The amendment would only exempt proof-of-work miners and crypto wallet creators from the broad reporting requirements of the infrastructure bill.

The executive director at Blockchain Associates, Kristin Smith, says that senators remain confused about the intent of the crypto provision in the bill and how legislation dealing with the sector could actually be effective.

Smith says that many people in the crypto community are rallying behind Lummis, Wyden and Toomey’s amendment, which will protect those who are innovating in the crypto space.

Though Congress seems far from a decision, Reuters reports that 67 lawmakers voted to limit discussion surrounding the new measure, exceeding the 60-vote minimum.

Unless all 100 senators agree to expedite the legislation process, the bill will have to wait until Monday or Tuesday before it can gradually move forward in various stages, according to Reuters.