Money Laundering Bank Scheme Fetches Apartment Buildings, a Yacht, a Plane – And an Indictment in Florida 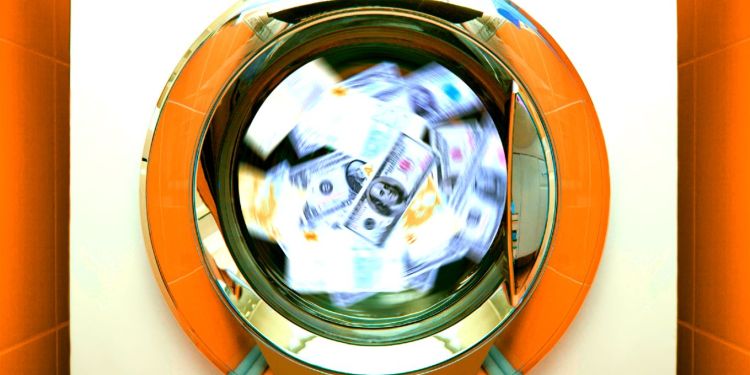 A South Florida resident has been arrested for his alleged involvement in a money-laundering scheme that sought to bribe government officials in Venezuela.

The DOJ says Wakil allegedly paid off officials to secure contracts worth at least $250 million to sell food to CASA and provide goods and services to PDVSA.

The DOJ adds that Wakil was able to launder money in relation to the bribery scheme through Florida-based banks, using the funds to buy a boat, a plane, and 10 apartment units in the southern part of the state. He also allegedly used a portion of the funds to “make payments to or for the benefit of the Venezuelan officials.”

Facing five different charges, the DOJ says Wakil could spend as much as 80 years behind bars if convicted.

According to a report from The RealDeal, Wakil bought and sold eight luxury apartment units in various locations throughout Florida between 2010 and 2017 in addition to three other condominium units that he currently owns.