Investing in Gold? Strategist Analyzes Why ‘Nobody Wants Your Rocks’ 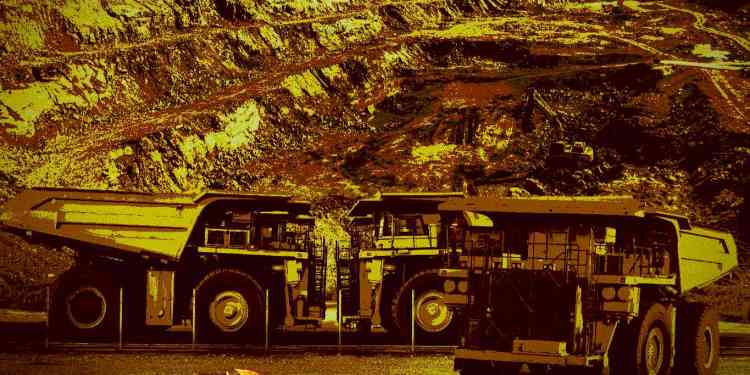 All Star Charts founder and chief strategist JC Parets is highlighting what he sees as a major problem in the gold market.

Parets tells Yahoo Finance in a new interview that he believes the precious metal is actually one of the worst investments of the past year.

In fact, over the last year, you’d be hard pressed to find a worse investment than gold. I mean literally you could’ve bought anything and it would’ve made money, but not gold. So it just really is the worst of the bunch. And even in commodities – literally every commodity in the world is going up except for gold…

It’s just obvious that there’s an overwhelming amount of supply of gold relative to demand for it.”

The strategist also thinks that a lot of stories and conspiracies are floating around in the crypto world.

“The one thing that we know about the crypto markets is that there’s always some story, some conspiracy theory as to why it went up or down that day or week or month. There’s always some story. Sometimes they’re true, sometimes they’re not, so we just stay out of that gossip and we focus on the only thing that pays, and that’s price, and when you look at the chart of Bitcoin holding that $30,000, it’s like that scene in Back to the Future where Biff is like, ‘This seems awfully familiar. There’s something real familiar about this.’

It reminds me a lot of the S&P 500 in the summer of 2010, where you kind of had that monster thrust and then you had a consolidation that appeared to be a head-and-shoulders top.”

The S&P 500 Index corrected in the summer of 2010 before continuing to rise throughout the rest of the year, according to Market Watch.