Here Are the Top 4 Altcoins To Watch As New ‘Altseason Commences,’ According to Crypto Analyst Scott Melker 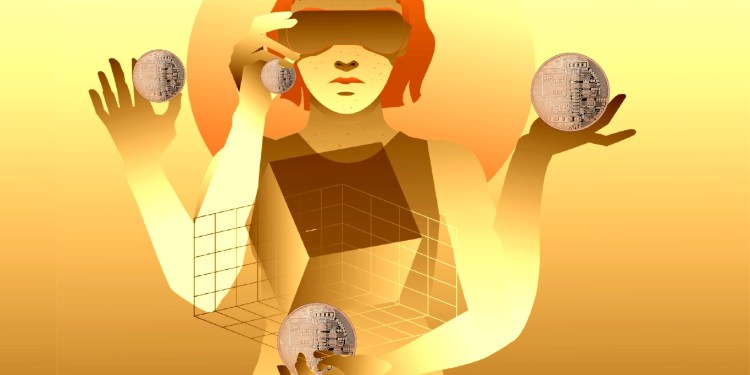 In a new video, Melker tells his 77,000 subscribers that he is keeping an eye on scalable blockchain network Cosmos (ATOM) in both its Bitcoin (BTC) and USD pairs.

According to Melker, ATOM is also hitting resistance at just under $17 in its USD pair. If the asset can break cleanly above this level, it could be giving “a very clear signal that this is entering a new uptrend,” says Melker.

Next up, Melker takes a look at blockchain project Avalanche (AVAX), which is also meeting resistance against Bitcoin at 0.00054 BTC ($24.20 at time of writing). The asset is on the verge of flipping the 50-week moving average, according to the analyst.

Looking at the AVAX/USDT pair, Melker sees a potentially clean breakout above $21. According to the analyst, if the USDT pair maintains a clean break above that level, then AVAX could experience a similar break in its BTC pair.

Melker also discusses blockchain network Elrond (EGLD). In its Bitcoin pair, EGLD is currently at the top of a move and will likely consolidate for a period, says Melker. If it can close above 0.003 BTC ($134.21 at time of writing), it could signal confirmation of a breakout and provide a solid long trade, according to the analyst.

Melker is also watching SushiSwap (SUSH). The analyst says that although the asset is triple-bottoming, it could confirm a breakout if it can sail above 0.000279 BTC ($12.48 at time of writing) in the Bitcoin pair.

Against USD, if SUSHI breaks clear of the $13.40 level, it could “levitate” up toward $22 and almost pull a 2x, according to Melker.