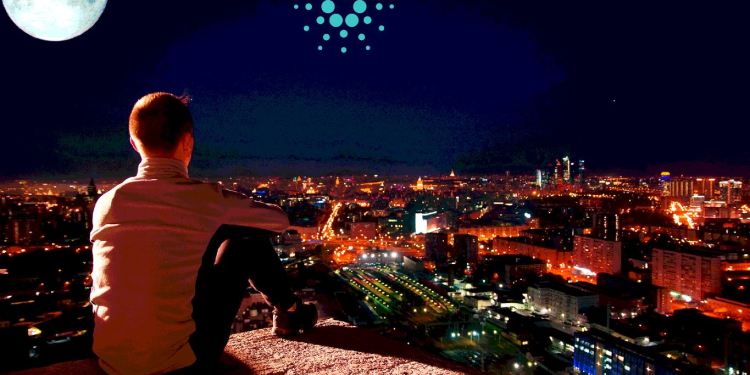 A closely-followed crypto trader says he wouldn’t be surprised if Cardano (ADA) explodes 604% from current prices in a matter of months – under one condition.

The pseudonymous trader known as Kaleo tells his 353,000 followers that if Bitcoin and Ethereum price action continues trending upwards, as many predict, Cardano will follow suit in a big way.

Kaleo says ADA could break out in a similar fashion to Tron-based BitTorrent (BTT). The coin exploded nearly 1000% from $0.001 to $0.01 between March and April of this year.

The trader is also feeling bullish about Cardano in its Bitcoin pair (ADA/BTC), and appears to think it’s about to break a crucial long-term resistance.

Besides ADA, Kaleo also has his eye on a couple of under-the-radar altcoins. First up is Helium (HNT), a decentralized network for Internet of Things (IoT) devices. The project is building its own blockchain by incentivizing users to mine HNT with easy-to-use “hotspot miners.”

According to Kaleo, Helium’s fundamentals are looking ideal.

Kaleo is also watching smart contract platform Avalance (AVAX), also in its Bitcoin pair (AVAX/BTC). The trader says that although AVAX/BTC has already shot up significantly, the move might be far from over if it can break a critical resistance.

“I wouldn’t fade this pump. If you’re lucky enough to get a retest of the breakout, might not be a bad idea to ape.”

As for Bitcoin, Kaleo is also plotting a potential path ahead for the king crypto and reveals his “worse case scenario” for BTC.

“Some people may see a break below the diagonal and start wondering if this little run up we’ve seen over the past several weeks is finally over. I think worst case we see a retest of the top of the base range / HTF diagonal in the low 40s and keep running higher.”