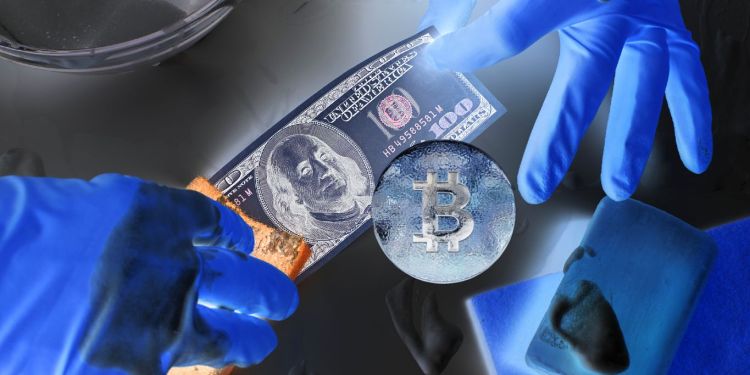 A millennial from Ohio is handing more than $200 million worth of Bitcoin over to federal law enforcement after operating a cryptocurrency laundering site on the darknet.

Thirty-eight-year-old Larry Dean Harmon admitted on record to operating the site, Helix, from 2014 to 2017.

Harmon reportedly offered Helix services to those on the darknet who wished to conceal transactions from law enforcement. Harmon admitted to helping launder 350,000 Bitcoin, which was worth over $300 million at the time of the transactions.

Harmon also said that the Bitcoin he laundered was connected to illegal drug trafficking.

Harmon is forfeiting 4,400 Bitcoin, worth over $200 million in total, as part of his guilty plea. He faces a maximum prison sentence of 20 years, according to a U.S. Department of Justice report.

“Harmon admitted that he conspired with darknet vendors to launder Bitcoin generated through drug trafficking and other illegal activities. Today’s guilty plea demonstrates the FBI’s commitment to infiltrate and shut down the cryptocurrency money-laundering networks that support cyber-criminal enterprises.”