Bitcoin Sparks This Mayor’s Grand Plan to Give Crypto to Everyone in Town – But There’s a Catch: Report 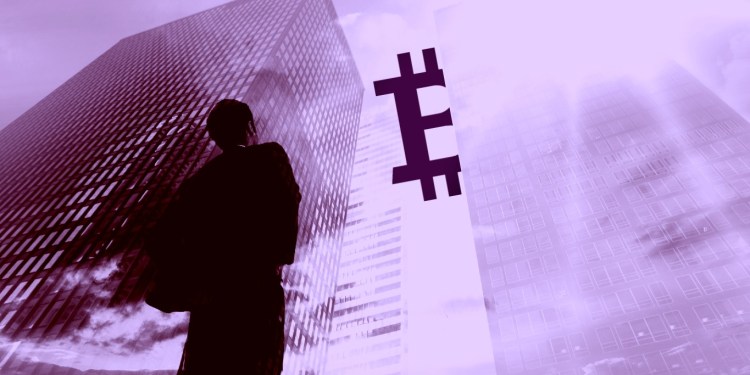 The mayor of Cool Valley, Missouri is reportedly raising funds to distribute Bitcoin (BTC) to the city’s residents.

According to KSDK News, Mayor Jayson Stewart wants to give $1,000 worth of Bitcoin to each of the city’s 1,500 inhabitants, as he sees the value of the benchmark crypto surging in the coming years.

Stewart says unnamed Bitcoin investors will support his fundraising efforts, but he is not ruling out the possibility of using city funds.

“I have some very supportive donors who have agreed to match any money that I raise up to several millions of dollars. I’m trying to get a few government funds as well to go along with that. Or potentially some of the relief money that comes in from the Covid relief.”

According to Stewart, the free BTC comes with a catch that he hopes can change the lives of Cool Valley residents.

“We’re putting in place like a vesting schedule for Bitcoin. The idea is that maybe you don’t touch it for five years before you really get full access to it. We’re working on ideas like that because that’s my number one concern. Someone just sells their Bitcoin to pay their car note. And then when Bitcoin is sitting at like $500,000 all these years later, they’re going to really regret that.”

The Cool Valley mayor says that he’s seen firsthand how the act of holding BTC can change people’s lives.

“I have friends whose lives have been completely changed, like going from working a regular nine-to-five job to being worth over $80 million in a matter of a few years.”

Stewart says that he wants to distribute the free BTC to the city’s residents by the end of the year.