America Is Behind on Cryptocurrency Adoption: Report

by Zak Killermann
in HodlX 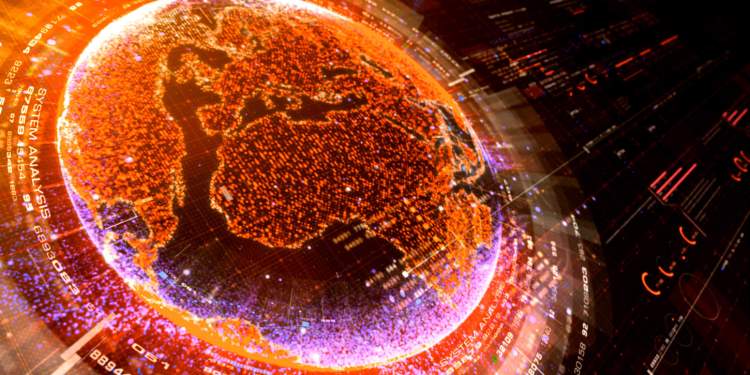 A survey of over 42,000 people across the 27 countries reveals that just 9% of Americans report owning cryptocurrency, which is 10% less than the global average of 19%. In fact, the only other country with a lower adoption rate than the US is the United Kingdom at 8%.

How do these low numbers compare to the rest of the world? Let’s take a look at some major markets.

Countries in Asia took the top five spots in the adoption rankings list:

In line with global trends, men in the US are much more likely to own cryptocurrency than US women, with 12% of US men having reported owning cryptocurrency compared to just 6% of women, according to the report.

Of all the coins included in the study, the gender gap is most pronounced for Bitcoin (7% for men versus 2% for women). This is similar to a trend that can be seen across tech, but hopefully a push for more women in STEM fields will balance this over time.

Younger Americans are the most likely to own cryptocurrency, according to the report. Those between 25-34 years of age reported the highest ownership rates at 14%, followed by those aged 18-24 and those aged 35-44 (13% each).

The indication that younger adults are the most likely to own cryptocurrency is also reasonably consistent with global trends. Whether that is driven by a distrust of traditional systems, a quicker adaptability to new tech or something else entirely is currently unknown.

Zak Killermann is a writer at Finder who’s been specializing in cryptocurrencies and blockchain technology for four years, covering everything from ICO booms to crypto winters, memecoins and more. He’s mined and minted cryptocurrencies, and remembers the days when DOGE was just for fun. Zak’s focus is on breaking down technical concepts (like yellow papers) for average folks to digest on their morning commutes. Before diving into all things crypto, Zak contributed to Finder’s money transfers vertical.