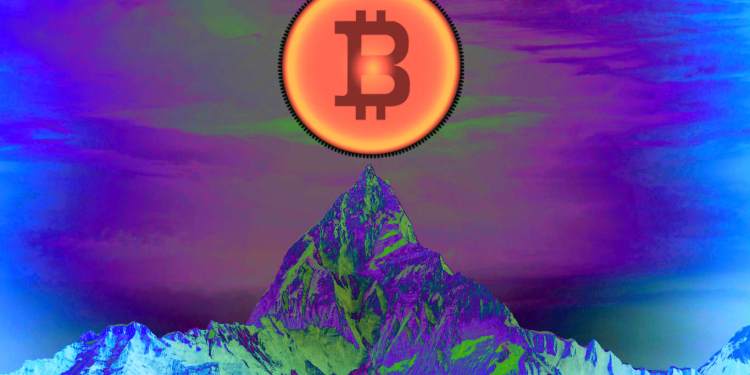 Dan Held, the director of growth marketing at crypto exchange Kraken, says that Bitcoin (BTC) could surge by over 500% if the top cryptocurrency follows the cycle of its 2013 bull run.

In a new interview on Altcoin Daily, Held compares the current state of the crypto market to what happened in 2013.

“This is my third cycle… This feels like 2013. We have a big bull run happen in the early part of the year around March, April May. Things kind of fall, come down a little bit, we have a little bit of a retrace, things go sideways…

This does feel like 2013 where we’ve got that intense part in the beginning, sideways chop action, and then later in the year, we have a second wave. So it feels like that.”

Held says that the current trend suggests that a Bitcoin supercycle is in the cards.

He also shares his price prediction based on Bitcoin potentially mimicking its 2013 cycle.