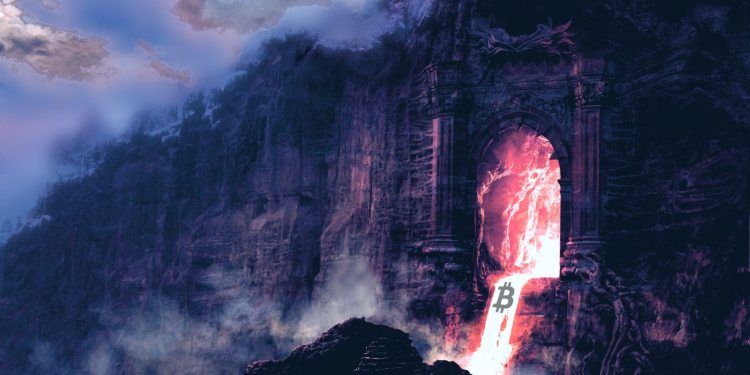 Business intelligence company MicroStrategy has financed another massive Bitcoin purchase as BTC hovers under the $50,000 level.

On Tuesday, Bitcoin bull and company CEO Michael Saylor announced that it raised $177 million to add more BTC to its reserves. In total, MicroStrategy bought approximately 3,907 Bitcoin with the latest purchase.

The SEC filing reveals that the purchase took place between July 1st and August 23rd. According to bitcointreasuries.org, Microstrategy has 108,992 Bitcoin currently worth about $5.3 billion and represents 0.5% of the total 21 million supply of BTC.

To fund the purchase, MicroStrategy sold off its class A common stock in Jeffries, an ATM facility. In total, it sold an aggregate of 238,054 shares of the company at an average price of about $753.21 per share for net proceeds of roughly $177.5 million.