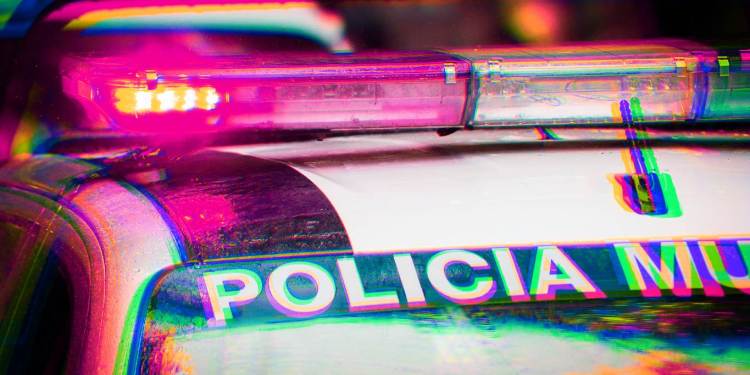 Spain’s National Police say they have dismantled an alleged illegal cryptocurrency mining operation that was being run from a residential property.

A tweet from Spain’s National Police account says that over 100 machines were being used in the crypto mining operation in the Spanish city of Toledo.

“This is how we dismantled an illegal mining farm in criptomonedas (cryptocurrencies) in a chalet Toledo. It had more than 100 processors in operation and equipment for cooling and extraction of smoke and heat. The farm was maintained through an illegal connection to the electricity supply.”

A video accompanying the tweet shows a team of police officers forcefully breaking into the house where they find cryptocurrency mining rigs and cooling equipment.

According to a Spanish publication, the police arrested a female suspect who is accused to be behind the operation. She faces a jail sentence of between three months and one year with the possibility of a lower sentence if the amount of electricity stolen is found to be worth below 400 euros.

The police had initially suspected the crypto mining operation to be an indoor cannabis farm due to the high electricity consumption and excessive heat coming from the house.

This year, several cases of alleged illegal cryptocurrency mining operations have surfaced in various parts of the world. Last month, authorities in Malaysia raided an operation suspected of stealing electricity worth about $2 million. Eight people were arrested and over 1,000 Bitcoin mining rigs were confiscated and destroyed.

In May, police in the United Kingdom raided a Bitcoin mining operation first suspected to be an indoor cannabis farm. Around 100 mining rigs were found with estimates saying that the stolen electricity was worth thousands of dollars.