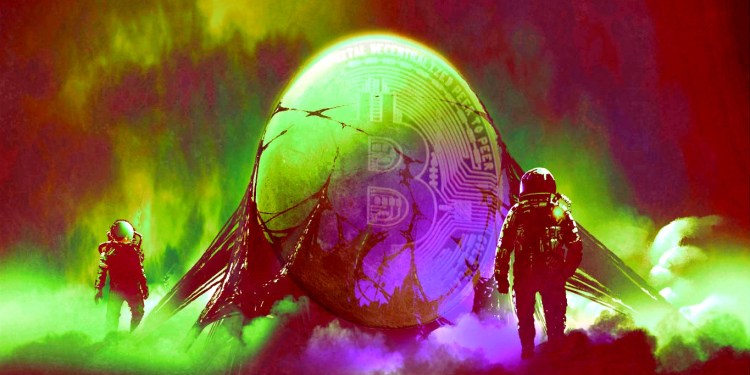 A popular cryptocurrency analyst says that Bitcoin, Cardano and the crypto markets at large are likely heading for a significant correction.

The analyst, pseudonymously known as Capo, tells his 148,000 Twitter followers that Bitcoin (BTC) has reached a “local top” and could fall below the $40,000 price level.

“I think BTC is done here… expect a big correction on the entire market in the coming days. Main target for BTC is $38,000. This is a local top [by the way]. Bullish trend will resume after that.”

“Expecting a lower high dead cat bounce from here, but then further drop to $37,000-$40,000, which would be a very good buy opportunity for the long-term. New ATH will come this year.”

The crypto analyst also predicts that Cardano (ADA) will fall to around $1.85-$1.90, but that it will likely appreciate by more than five times after the retracement.