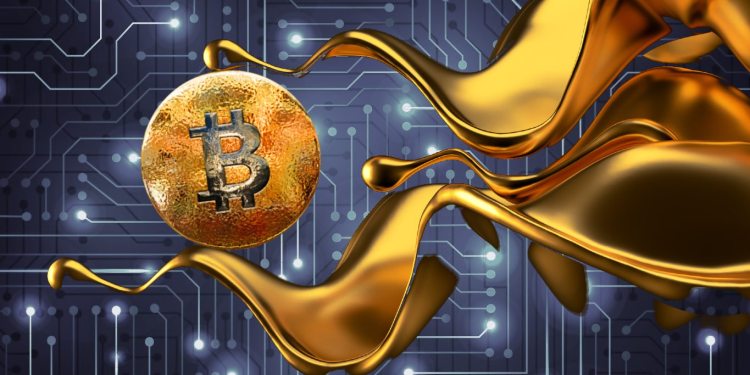 The US infrastructure bill is moving a step closer to passing in Congress with zero changes to controversial language affecting the cryptocurrency industry.

After a short standoff, House Democrats were narrowly able to pass a procedural motion allowing lawmakers to work on their version of the multi-trillion-dollar bill. Democrats agreed to push back the deadline for a vote on the Senate-passed infrastructure bill, which contains stringent crypto regulation, to September 27th.

Speaker of the House Nancy Pelosi says she is steadfast in her commitment to passing the infrastructure bill.

“In consultation with the Chair of the Transportation and Infrastructure Committee, I am committing to pass the bipartisan infrastructure bill by September 27. I do so with a commitment to rally House Democratic support for its passage…

We must keep the 51-vote privilege by passing the budget and work with House and Senate Democrats to reach agreement in order for the House to vote on a Build Back Better Act that will pass the Senate.”

The unamended infrastructure bill contains a clause that would expand the definition of “broker” in the tax code to include “any person who (for consideration) is responsible for regularly providing any service effectuating transfers of digital assets on behalf of another person.”

??According to a letter sent by Republican Representative Tom Emmer of Minnesota to fellow Congress members, the bill’s loose wording could include otherwise unaffected players in the crypto space, such as software developers or validators, that do not fall within the scope of a “broker” as defined in the traditional financial realm.

Despite efforts from several US Representatives and Senators to make a compromise on the bill to exclude software developers and network validators, the bill ultimately passed through the Senate unmodified.

A Treasury Department official told CNBC in an interview that the tax-reporting requirements won’t be imposed on crypto entities who are unable to provide the required information.